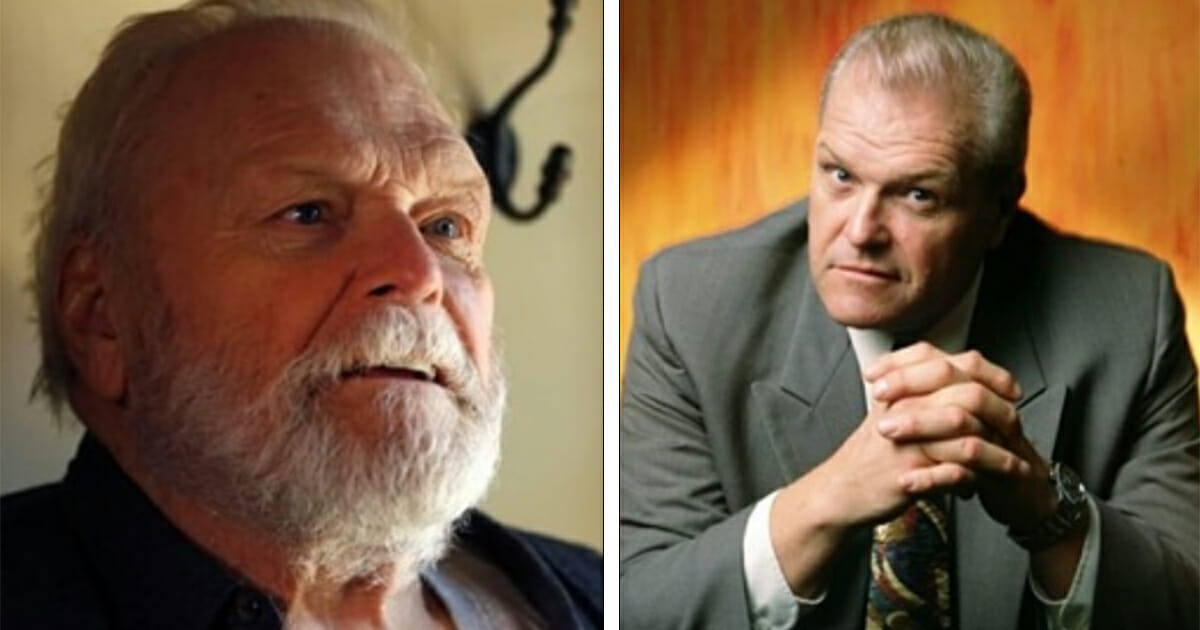 Actor Brian Dennehy, who spent five decades in the spotlight of the small and big screens, has passed away of natural cases aged 81.

Dennehy was born on July 9, 1938, in Bridgeport, Connecticut, and became known for his work on films including Tommy Boy, Romeo and Juliet, and Death of a Salesman.

The actor also managed to win a Golden Globe during his stellar career, as well as two Tony Awards, and had six Primetime Emmy Award nominations.

Tributes are flooding in for Dennehy in the wake of his death, with other actors and fans celebrating his life.

Dennehy‘s career as a recognized star began back in the ’70s, after he guest-starred on several shows including Dallas and M*A*S*H.

He is survived by his wife and five children and will certainly be missed by many.

Rest in peace, Brian Dennehy, and thank you for all the amazing memories. Your legacy will live on!