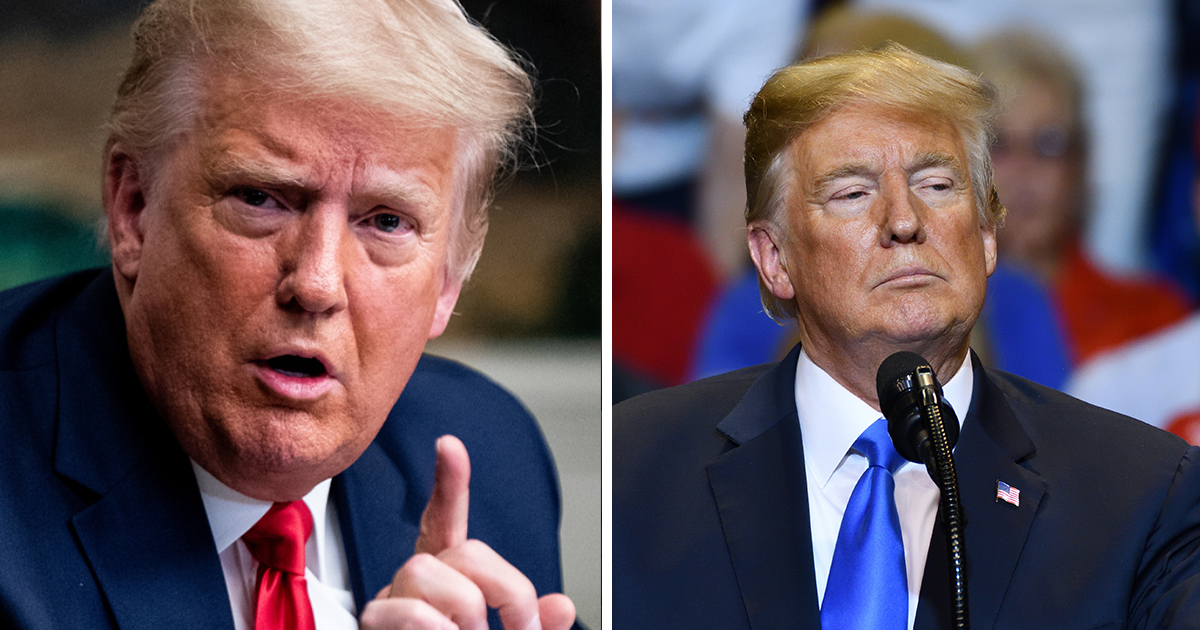 Donald Tump might have lost the 2020 Presidential Election, but somewhat unsurprisingly, he continues to be the focus of headlines around the world.

The latest, which could be of some concern to Trump supporters, is that one of the top aides in Robert Mueller’s investigation of the POTUS’s ties to Russia in the 2016 election believes he should be prosecuted for crimes when he leaves the White House.

Ex-federal prosecutor Andrew Weissmann, who served as Mueller’s top legal associate during the aforesaid investigation of Trump, stated: “As painful and hard as it may be for the country, I believe the next attorney general should investigate Mr. Trump and, if warranted, prosecute him for potential federal crimes.”

Writing a piece for the New York Times, Weissmann put forth his belief that the US should pursue criminal charges against Trump relating to the investigation into his links to Russia, and how he emerged triumphant in a shock victory over Hilary Clinton back in 2016.

Weissmann went as far as to suggest there was “ample evidence” that Trump is guilty of obstruction of justice, after he interfered with Mueller’s inquiry, tried to intimidate those investigating him, and spoke often and loudly about using presidential power to pardon those under fire.

“We saw Mr. Trump use his clemency power to do just that with, for example, his ally Roger Stone,” Weissmann explained.

“He commuted Mr. Stone’s sentence, who was duly convicted by a jury but never spent a day in jail for crimes that a federal judge found were committed for the president. The same judge found that Paul Manafort, a former Trump campaign chairman, lied to us repeatedly, breaching his cooperation agreement. He, too, was surely holding out hope for a dangled pardon.”

At the end of the Russia probe, Mueller decided not to take action against Trump, as he believed he could not successfully indict him. Yet while the POTUS and his administration claimed victory, Mueller’s team weighed in with some heavy words, saying “If we had confidence that the President clearly did not commit a crime, we would have said so.”

Wiessmann’s article went on to detail how two separate financial investigations opened in New York by the Manhattan district attorney’s office, may yet sting him in the tail.

“The Manhattan district attorney is by all appearances conducting a classic white-collar investigation into tax and bank fraud” Weissmann wrote. “Tthe New York attorney general is engaged in a civil investigation into similar allegations, which could quickly turn into a criminal inquiry.”

Weissmann says that the NY investigation is so serious that it could result in federal charges.

“Such potential financial crimes were not explored by the special counsel investigation and could reveal criminal evidence.”

Concluding, he wrote: “In short, being president should mean you are more accountable, not less, to the rule of law.”

It seems like Trump could definitely be in hot water when he eventually leaves the White House.

What do you think to the speculation, or possibility, of Trump facing federal charges? Let us know in the comments box.