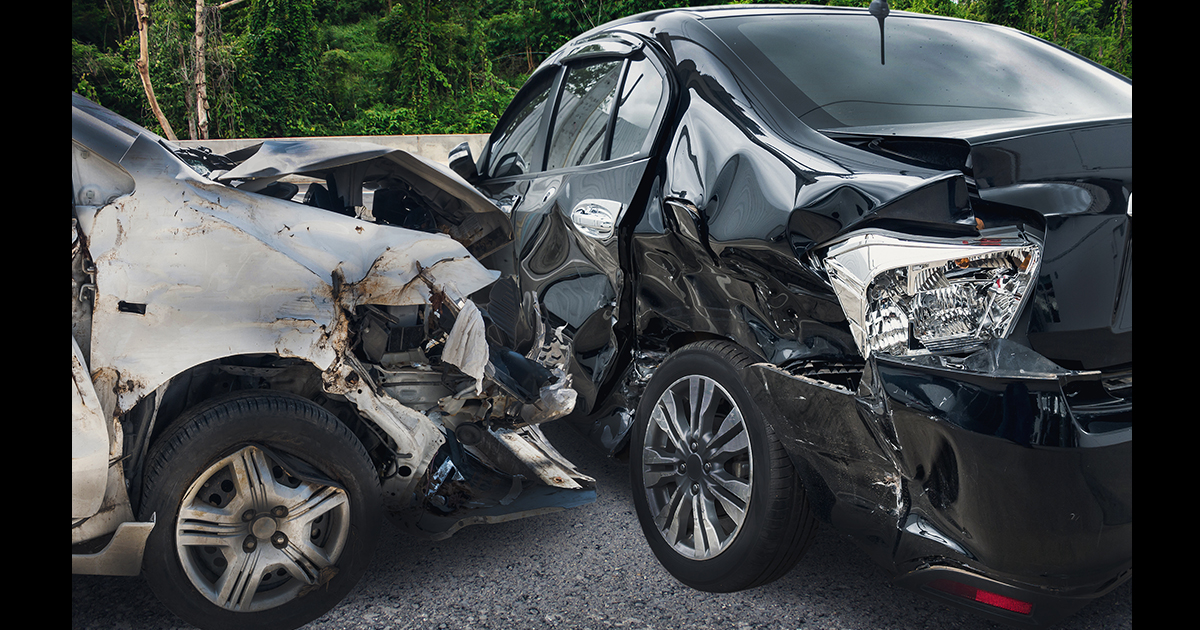 A mom of three suffered a seizure while driving her car in Texas resulting in a fatal crash.

Her 10-month-old twins died in the crash which happened on Saturday afternoon in Jim Wells County.

According to DPS Sgt. Nathan Brandley a woman was traveling with her three children, two 10-month-old twins and a 5-year-old when the crash happened, as per kiiitv.com.

A local resident saw what happened and rushed to help.

Sgt. Brandley says the resident was able to get the 5-year-old out of the car and the mom but due to the fire couldn’t save the 10-month-old twins Jaelynne and Jazarya Rhodes.

The twins were pronounced dead at the scene.

The mother and 5-year-old are expected to be recover.

Such a shocking tragedy and my heart goes out to the mom and family. Rest in peace Jaelynne and Jazarya Rhodes.