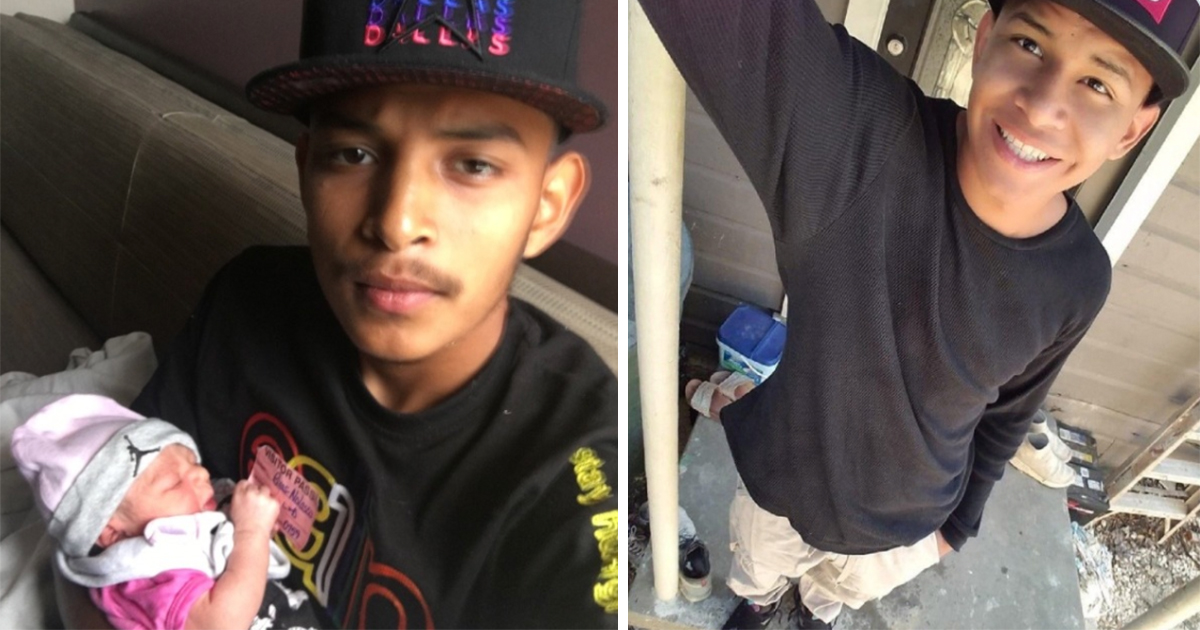 Two teens in Beaumont, Liberty County, Texas, have drowned in the attempted rescue of a 5-year-old girl struggling in the Trinity River.

According to reports, cousins Jaerson Alvarez and Wilmer Rodriguez were out on a fishing trip on Sunday when they spotted a man trying to save his 5-year-old from the river.

Despite the fact he could not swim, 18-year-old Jaerson, who has a baby himself who is only a few days old, immediately leapt in to try and help her.

Yet when he failed to surface Wilmer went in after him.

“Wilmer — went in and wanted to help, but neither of them came back up,” Jaerson’s brother-in-law Ariel Osman Nieto said.

Nieto reportedly said that many of the people at the river that day had been drinking, though police do not know if that played a role in the deaths of Jaerson and Wilmer.

As per reports, the dad was able to pull his 5-year-old daughter to safety, though he ingested a lot of water in the process and had to be flown to hospital himself.

“God only knows what the mother is feeling right now, not knowing if she’s going to be able to see her baby for the last time,” Frausto said.

A GoFundMe Page has been set up to send the boys’ bodies back to their home country of Honduras.

“One way or another we’re going to get them back home,” Nieto said.

Rest in peace, you brave, brave boys. I can only imagine the sense of loss their families must be feeling now.

Share this article to pay tribute to the courage of both Jaerson and Wilmer, who sacrificed their lives without a second thought to help someone in need.