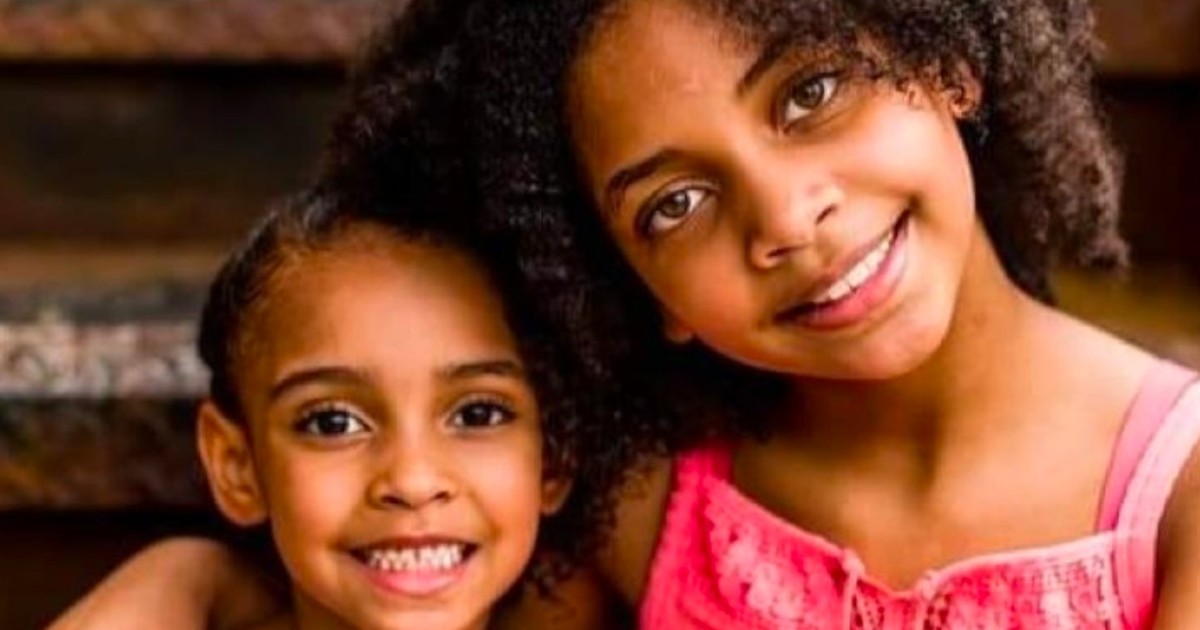 One Ohio family started the new year with tragedy after two young sisters were shot and killed by their father.

According to Columbus police, the young girls’ father died by suicide after killing them.

Police responded to a domestic dispute call at the Muirwood Village Apartments complex in Columbus, Ohio around 10:30 p.m. on New Year’s Day.

When they arrived they were directed to an apartment where they heard several gunshots. Inside the apartment they found Alyse Williams, 6, and Ava Williams, 9, suffering from gunshot wounds.

Officers also located the girls’ father, Aaron D. Williams, 32. He was suffering from a self-inflicted gunshot wound. Williams was pronounced dead at 11:32 p.m.

Alyse and Ava were transported to a nearby hospital, but both sisters died shortly after midnight.

“The girls, they were just so bright and full of energy,” Erica Osborn, a family friend, told The Columbus Dispatch. “I just cannot believe they’re gone.”

“It’s terrible,” Tammy Messer, a neighbor, said. “It’s just terrible. I am praying for them. They are angels now.”

A GoFundMe has been set up to help the girls’ mother, Vanecia Shameer Kirkland, with funeral expenses.

According to records obtained by The Columbus Dispatch, Williams was charged with domestic violence in September 2018, but pleaded guilty to disorderly conduct in October 2018.

Despite the charge, the news was still a shock to those who knew the family.

“To lose everybody in one night …,” Osborn said. “I can’t believe it.”

This family needs our prayers. Share this post and send your thoughts and prayers to this family during this extremely difficult time.