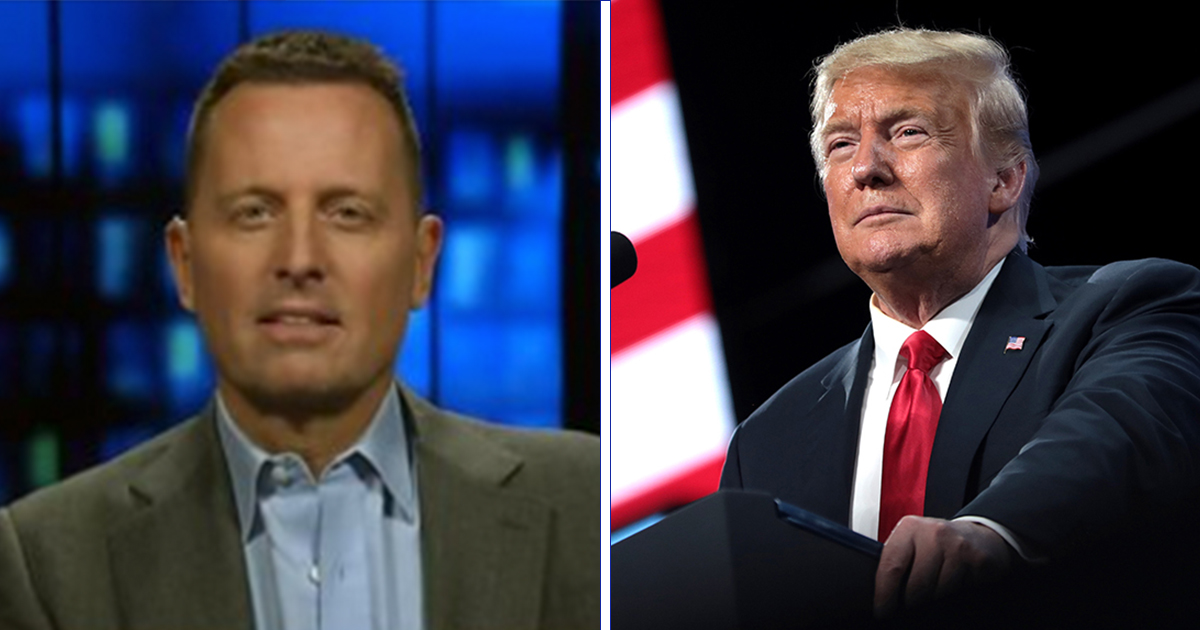 Donald Trump may be a figurative world away from Washington D.C. as he nurses his wounds over losing the 2020 presidential election at Mar-a-Lago in Florida, but only a fool would assume he isn’t busying himself with the future.

The world has watched the slow-motion car crash of Trump sliding from the most powerful seat in the world over the last few months, and last week his acrimonious fall was made complete when Joe Biden assumed office as America’s 46th president.

Trump famously skipped his successor’s inauguration, opting instead to fly to Florida to begin his post-White House life.

But what exactly will that entail? Well, Trump – who at this stage remains impeached after becoming the first president in U.S. history to be so twice – has various avenues before him.

He himself promised followers that he and his would make a return in some capacity on the day he left Washington. Thousands have tried to interpret those words, but it’s anyone’s guess as to how they were specifically intended in Trump’s own mind.

“Goodbye. We love you. We will be back in some form,” the former POTUS said.

“Have a good life. We will see you soon.”

Meanwhile, speculation has insisted that he might take the bold step of forging his own political party.

Rumours of a “Patriot Party” or “Make America Great Again” party sprang up like weeds in the aftermath of his leaving Washington. They’ve had no official confirmation or denial, but at this stage it’s safe to say it would be premium Trump to do something that no one expects him to do.

In any case, former acting intelligence chief Richard Grenell has moved to reassure Trump’s followers that he plans to run for president with the Republican party again in the future.

According to Grenell, currently working as an ambassador and diplomat, Trump assured his close aides in the White House that he is planning on running for president again in 2024.

Grenell said in an interview with Newsmax: “Personally, a number of times, [said] he does want to run again.”

He also said that Trump is far and away the most popular politician within the GOP.

Trump himself has remained uncharacteristically quiet since relocating to Florida. Late last week, he was approached by a journalist while eating dinner, and broke his silence by promising: “We’ll do something, but not just yet.”

Naturally, first and foremost is the matter of the former president’s impeachment, which has now gone to the Senate and will ultimately be a measure of the loyalty remaining to him in the GOP.

President Joe Biden told CNN that the impeachment trial “has to happen,” but also shared that he didn’t think enough Republican senators would vote for impeachment to convict.

Whichever way you slice it, it certainly appears that Trump’s life moving forward will be equally as polarizing as his last four years have been. He may not have acquired enough strength to independently form his own political movement, but make no mistake about it: he still has plenty support.

If Trump is able to run for the White House seat again in four years time – that will depend on the ultimate outcome of his impeachment trial – it might be a safe bet that he will indeed do just that.

Whether he would be running against Joe Biden again or someone else, say Kamala Harris perhaps, remains to be seen.

What do you think about Donald Trump’s time as President of the United States? Do you think he would be suited to becoming president for a second time?

Please do let us know your thoughts in the comments box with regards to Trump.

Meanwhile, share this article if you would support and vote for Trump again if he was to run for office in 2024.