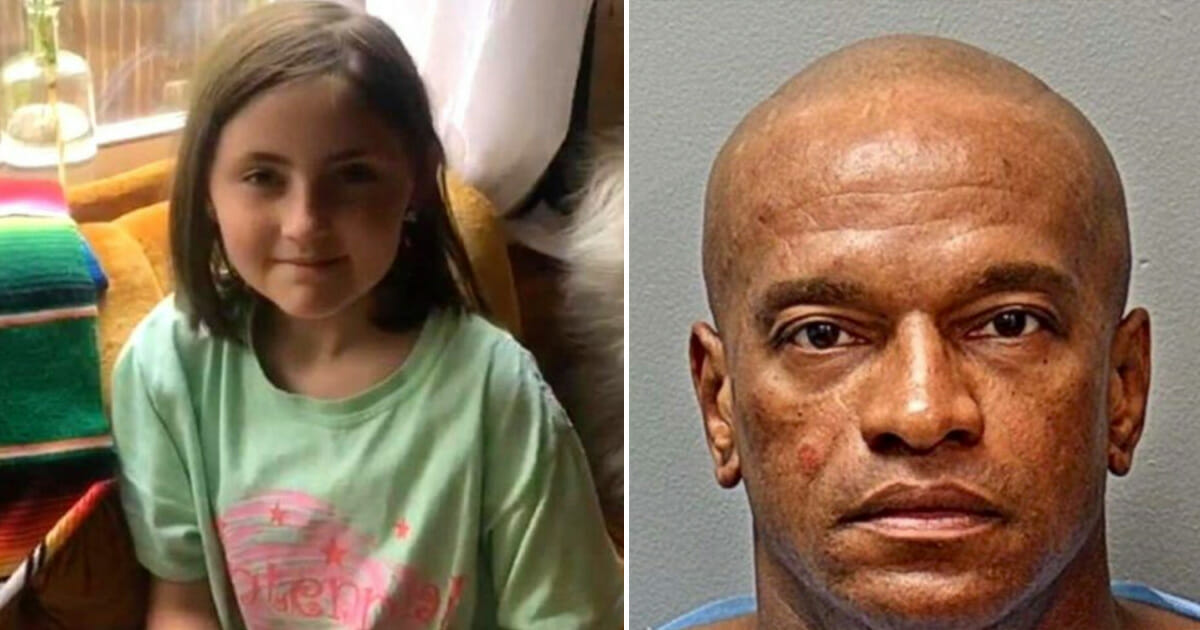 Authorities were able to rescue missing 8-year-old Salem Sabatka on Sunday, May 19, after two members of the public spotted a car matching the Fort Worth Police Department’s description and took action.

According to reports, police have confirmed that the pair, described only as members of a local church, came upon the grey Ford Five Hundred in a hotel parking lot.

Buddy Calzada, spokesman for the Fort Worth police, told reporters: “As you can see, there is a smile on my face. I’m here to report that Salem has been found safe.”

Salem was abducted from her mother’s side on Saturday night in Fort Worth after a man in a car snatched her.

KTVT say her mother tried desperately to jump into the vehicle to get her daughter back, but the man was able to make a get away.

#UPDATE Salem has been found SAFE!!!! Suspect is in custody. https://t.co/uzcybMUNCh

This is the vehicle involved in the kidnapping of #SalemSabatka

In the immediate aftermath of the incident, authorities issued an Amber Alert, posting photos of Salem and the Ford Five Hundred car the suspect was driving to social media.

Less than a day later, the aforementioned churchgoers spotted the vehicle and placed a call to the police. After arriving on scene, officers breached the door of the hotel room the car’s owner was staying in and found Salem there.

Speaking of the duo who tipped the police off, Calzada said: “They’re our heroes tonight, I’ll tell you that.”

51-year-old Michael Webb is now facing charges of kidnapping. According to CBS19, he’s previously been arrested for sexual assault charges and aggravated assault with a deadly weapon.

Officers say Salem was unharmed and calm at the time of her rescue. She was taken to a nearby hospital and is now recovering having been reunited with her family.

What fantastic news! We’re so relieved that Salem was found safe and well, and that her kidnapper will now be brought to justice.