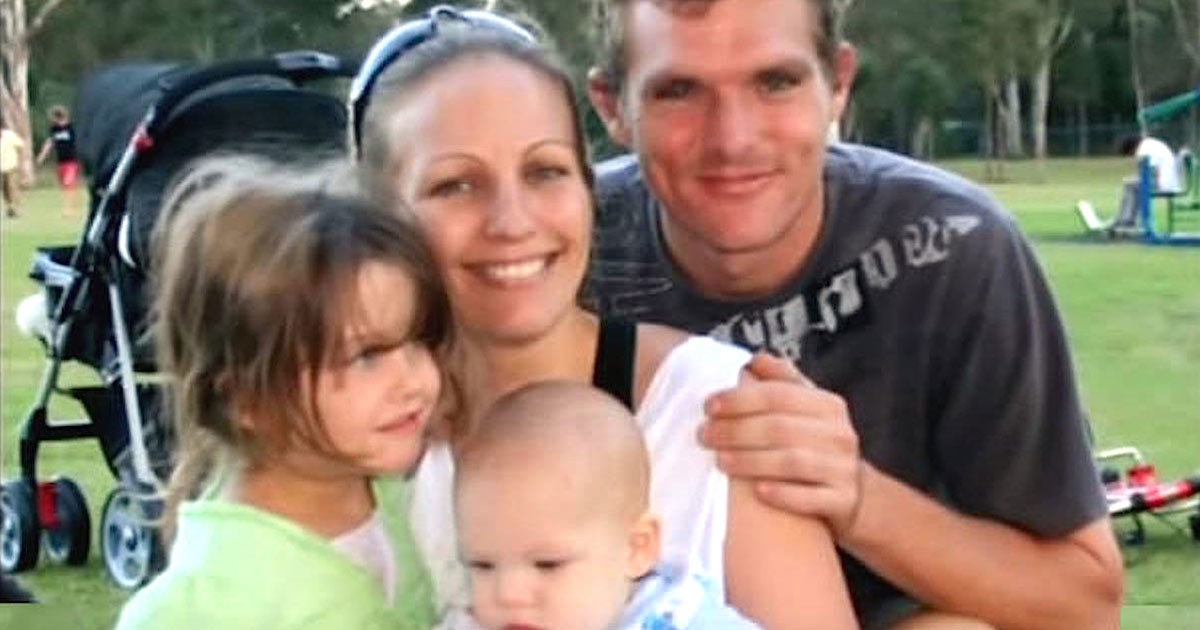 Domestic violence is a enormous problem that remains under reported—perhaps because it takes place behind the closed doors of the family home. Still, some victims do speak out and share their stories in order to raise awareness and help others affected by abusive partners. One such woman is Australian mother-of-five, Rachel Moore.

She thought she had met the love of her life. But seven years after first meeting him, her Prince Charming showed her his true self in the worst way possible.

Rachel Moore was a single mother of three small children when she fell in love with a man named Daryl.

The couple’s love was reciprocal. For seven years, Rachel and Daryl lived a happy life together, and the couple even had two children together.

But three years ago, something suddenly happened that would forever change Rachel’s life. Out of the blue, Daryl attacked her.

Rachel had experienced violence in a previous relationship, and this time, she wasn’t about to quietly accept that her partner was violent. She threw Daryl out and put an end to their romantic relationship.

Over the next two years, Rachel raised her five children on her own. She and Daryl still remained amicable though, until one evening, he dropped his facade and showed who he really was.

Rachel and her children were at home when she suddenly heard a car skid into the driveway. She knew immediately that it was Daryl. Her ex was drunk—and not only that—he seemed possessed.

Rachel realized the danger and immediately hid with her children in a bedroom before Daryl stormed through the front door armed with a shotgun.

Soon Daryl entered the room and shot. Unfortunately, he hit Rachel in the arm, knocking her out and shattering her arm.

It was at that point that Rachel’s brave children stepped up. While Daryl was reloading his weapon, 12-year-old Cameron rushed his dad, grabbed his gun, and ran outside to hide it. Furious, Daryl tried to attack Rachel again, but now both Cameron and 14-year-old Jayden attacked him. They pushed, beat, and strangled Daryl until he passed out.

They were able to do this in part because Cameron, Jayden, and sister Kaylee practiced martial arts. And just two weeks before the terrible attack, they learned the self-defense skills required to save their mother’s life.

Had it not been for the incredible heroism of her kids, Rachel would not be alive today.

The seriously injured mom was taken to hospital, where she received the care she needed and was able to slowly regain her strength.

In an interview with Australian “60 Minutes,” Rachel and her children share what happened that terrible night. Watch the emotional interview with her below.

Please share this story if you were also blown away by the bravery of these heroic kids. No child should have to go through anything even remotely like this.
Published by Newsner, please like