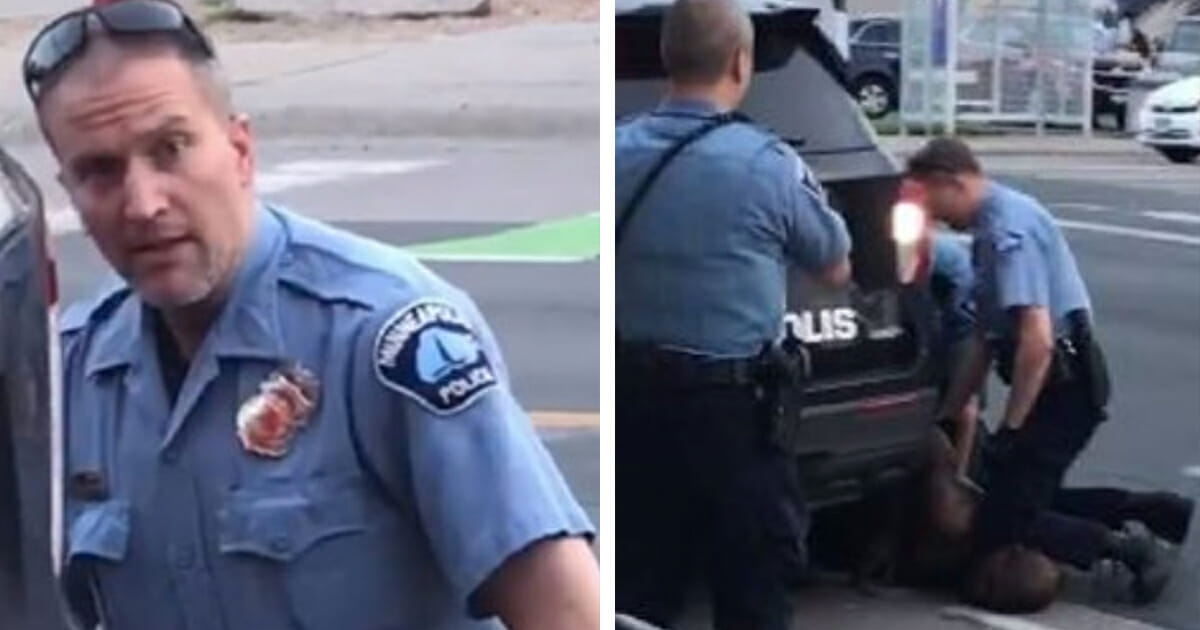 The police officer filmed kneeling on George Floyd’s neck before he died was previously investigated for his involvement in other use-of-force incidents.

As per reports, Derek Chauvin – the officer said to be the one who knelt on Floyd’s neck until he lost consciousness – has served for 19 years with the force, during which time he has been involved in multiple police shootings.

Reports state that the 44-year-old was under investigation in 2006 over a fatal police shooting, going on to be investigated two further times in 2008 and 2011.

According to the Star Tribune, Chauvin was one of six officers connected to the death of Wayne Reyes in 2006. Reyes, 42, was shot dead after allegedly pulling a gun on the officers trying to arrest him.

Then, in 2008, Chauvin was again investigated for his involvement in the shooting of Ira Latrell Toles. After responding to a domestic assault call, Chauvin is said to have shot Toles in the abdomen after he went for one of the officers’s guns.

In 2011, meanwhile, Chauvin was among officers involved in the shooting of Leroy Martinez, 23. Martinez was injured during a police chase, as per the MailOnline.

Another officer reportedly filmed during the arrest of George Floyd, Tou Thao, has himself previously been sued for excessive force back in 2017.

Thao was part of a $25,000 out-of-court settlement after being sued. As per a lawsuit obtained by MailOnline, Thao stood accused of kicking and punching a suspect after he was handcuffed and defenseless.

The lawsuit read: “Defendant Thunder and Defendant Thao’s use of unreasonable force on Plaintiff, in the form of punches, kicks, and knees to the face and body while Plaintiff was defenseless and handcuffed, was so extreme that it caused Plaintiff to suffer broken teeth as well as other bruising and trauma.“

Thao said he punched the suspect because he “actively resisted arrest”.

The death of George Floyd has sparked backlash worldwide, as well as protests and movements all over the U.S. A video taken on May 25 shows Floyd lying face down, in handcuffs, pleading that he “can’t breathe” as Officer Chauvin kneels on his neck.

Minneapolis Police Department later confirmed that Floyd had died at the hospital. All four officers involved in the man’s death have since been fired and an investigation has been opened by the FBI.

My heart is broken for the family of George Floyd, who have lost a loved one through absolute gross misuse of power on the part of the officers involved.

How can we call ourselves a civilized country when things like this can happen regularly? It makes me sick to my stomach to think that the officers might have gotten away with it if they hadn’t been filmed.

Share this article to send love and prayers to Floyd’s family, and to show you stand against police brutality in all its forms.