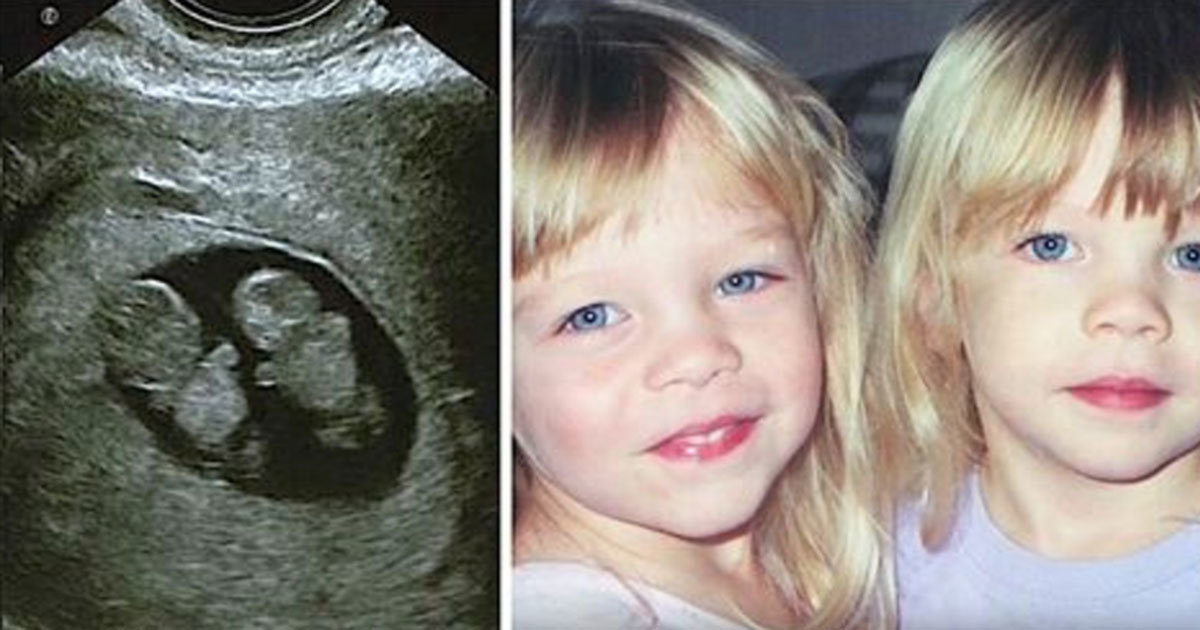 Peggy and Jeff Kehoe were overjoyed when they found out that they were to be expecting twins. Soon enough they had two healthy daughters, Hailey and Jenna, and everything was as good as could be. The sisters were nearly identical in appearance, with blonde hair and bright blue eyes. Their bond was unbreakable.

But, when the twins turned 12-years-old, the unexpected happened. Hailey became seriously ill.

Peggy and Jeff found one of theire precious twins lying on the bathroom floor. She couldn’t open her eyes and was slurring her words. Worse, there was an unbearable pain in her head.

The couple rushed her to the emergency room. At the hospital, doctors concluded that she had suffered a stroke. But it wasn’t until the priest came to speak with the family that they realised how seriously it actually was.

Doctors at the local hospital threw up their hands, saying there was nothing they could do, but the family refused to accept it. Hailey was a fighter, and they weren’t about to let her lose the battle.

They moved Hailey to the Penn State Hershey Children’s Hospital where doctors were equally determined to help her. There, she underwent an operation to remove the pressure in her brain. By this point, she had fallen into a coma and could not breathe on her own.

Throughout it all, her twin sister, Jenna, was sitting right by her side.

“She held her hand and told her she needed to pull through this… because she couldn’t live without her twin,” says Peggy.

Doctors discovered that Hailey was born with brain arteriovenous malformation (AVM). The blood vessels in her head which connected arteries and veins were tangled. If the condition wasn’t fixed as soon as possible, she would suffer with it for her whole life.

Within a matter of days, Hailey finally woke up to see her sister by her side. Against all odds, she survived – and it can only be described as a miracle.

“But just to see her start to wake up ­– to see her open her big blue eyes, that I had not seen for over two weeks…that was just amazing,” says Peggy.

Three years on, Hailey is feeling a lot better with only a minor change in her voice due to weakened vocal chords, as a lingering effect – but she thinks it’s great.

“I like it, it just makes me unique,” she says.

With plans to one day spread hope to children by teaching art, she says, “I feel like I can do anything because I was able to live.”

You can watch Hailey’s story below and share this with your friends and family.

Here’s to wishing Hailey all the best!