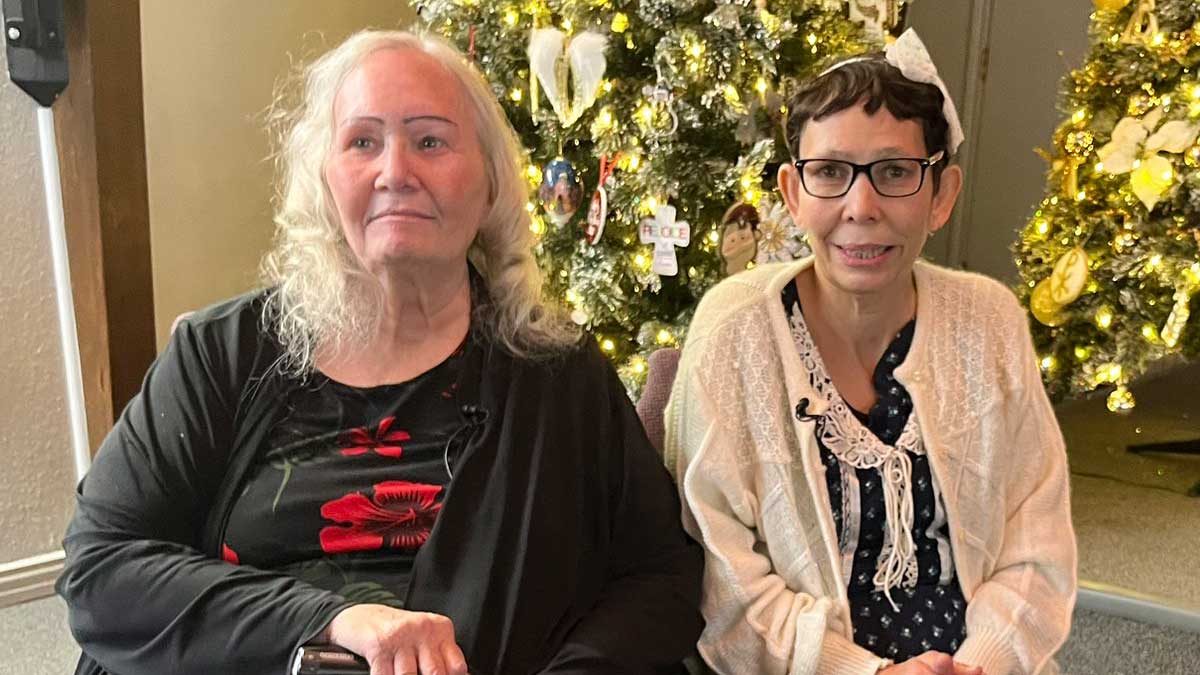 For more than five decades the whereabouts of Melissa Highsmith were a mystery.

Not anymore. After 51 years she’s been reunited with her family.

In 1971 when Melissa was just 22 months old her babysitter kidnapped her from her parents’ home in Fort Worth.

Her family, the police, and even the FBI searched for her, but to no avail. It wasn’t until recently that a 23andMe DNA test helped reunite Melissa with her family.

“I feel like I am dreaming, and I keep having to pinch myself to make sure I’m awake,” Alta Apantenco, Melissa’s mother, told WFAA.

Melissa disappeared August 23, 1971 after a “babysitter” named Ruth Johnson her mother hired picked up the 21-month-old from the family’s home in Fort Worth.

According to WFAA, Apantenco was at work when Melissa was handed to the babysitter. Apantenco’s roommate handed Melissa to the supposed babysitter.

It was the last time anyone saw her. Johnson never returned the toddler.

“The first year was really, really bad because they couldn’t help me,” Apantenco said. She was only 21 at the time.

The best anyone could do was hope Johnson still had Melissa and was taking care of her.

While Apantenco tried to lean on the hope that her daughter was being well taken care of, it was far from the reality.

Melissa, who lived nearby under the name Melanie Walden, described herself as having a hard life and one where she felt little love from the woman she knew as her mother.

“I didn’t feel loved as a child. It was abusive, and I ran away at 15 years old. I went to the streets. I did what I had to do to get by… I worked the streets,” she said.

It wasn’t until recently Melissa, now 53, discovered she had another family.

“It’s overwhelming, but at the same time, it’s the most wonderful feeling in the world,” she said.

A DNA test from 23andMe connected the two families.

When Melissa’s father reached out to her on Facebook she thought it was a scam, but then she confirmed the news with the person who raised her.

The two families reconnected on Thanksgiving.

Melissa said she plans on re-marrying her current husband so her father can walk her down the aisle and so her family can attend. She also plans on changing her name from Melanie to Melissa.

I can’t believe that after 51 years Melissa was able to reunite with her family and it was all because of a DNA test!