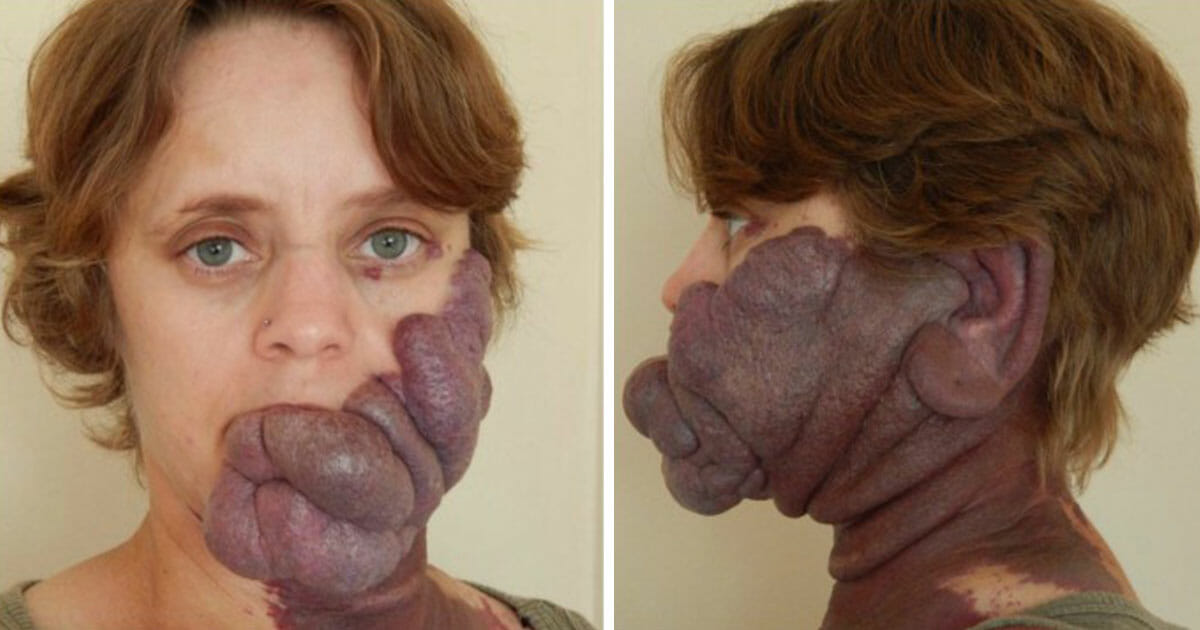 It’s an easy thing to forget, but being born really is a huge lottery. For many of us, emerging into the world is a quick and pain-free process, one heralding the beginning of what will (hopefully) be a life that follows suit in the same vein.

For some, however, things are slightly more difficult. Kiana Smith is a woman like any other… aside from one thing. She had the misfortune to be born with one of the rarest birthmarks in the world – one that stretches across almost the entirety of her face and down as far as her chest.

Possessing such a mark – known as a port wine stain – made growing up a rather complicated affair for Kiana. She was branded with hurtful nicknames by other children, and in many circles shunned because of her appearance. She’s since undergone a series of surgeries in the hopes of reducing the birthmark’s size. The difference? Well, it’s certainly something… 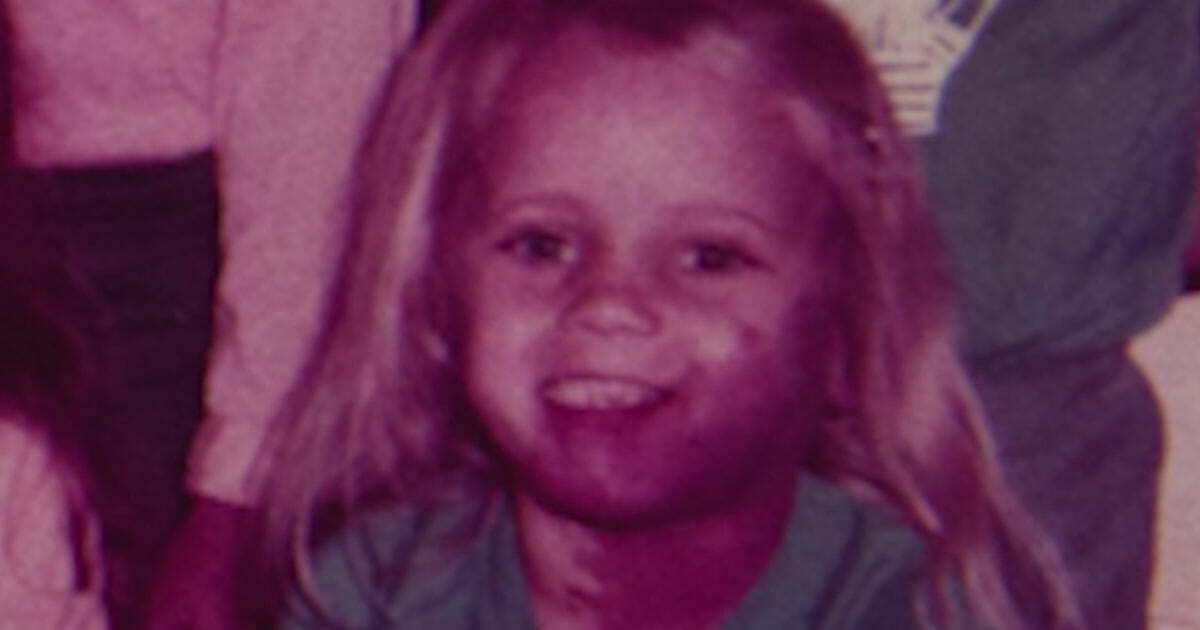 When Kiana Smith was young, she was referred to by some as the “Purple People Eater” for the huge birthmark she bore on her face.

As per the Daily Star, Smith admits to having been able to feel blood running and pumping around the birthmark, and her speech was also impeded due to the fact it infringed upon her mouth.

Hera is spoiled rotten always trying to clean my ears

However, after undergoing a series of procedures designed to alleviate her symptoms, Kiana now believes she’s in a better place physically.

“The surgeries of my birthmark have helped so much. I mean I don’t have this bulk on my face,” she said.

“As I would describe it, it’s like having this huge one-inch steak, the weight of it hanging on your face.

“Sometimes I would feel the blood just running and pumping in my birthmark. But I don’t have that anymore. I am able to speak much better which is fantastic.”

Still my fave pic. The Super Pose ! Chin up always !

In heroic fashion, Kiana refuses to let the mark control her life. She’s well aware people will continue to stare at her in the street whilst there’s something to look at, but in her mind that’s their problem to deal with, not hers.

She’s since become an ambassador for the Vascular Birthmark Foundation and, though she’s unsure what the future may hold, the sky is now the limit.

As for the change in her appearance since the surgeries? Well, see for yourself in the video below:

What courage Kiana shows in the face of true adversity. We only hope she can obtain an appearance she’s wholly happy with moving forward – she certainly deserves it!

Share this story to pay tribute to an incredibly strong woman who is an example for people with low confidence everywhere!