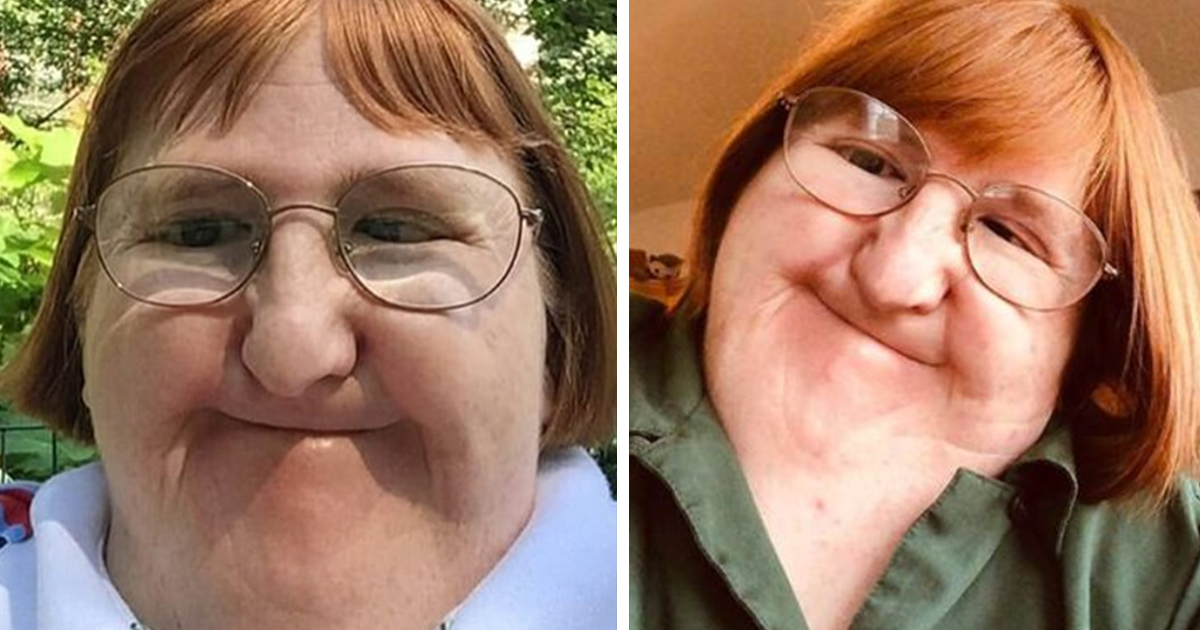 Bullying is one of the most despicable aspects of modern society, I’m sure we can all agree.

Prejudice against someone based on something as trivial as appearance is truly abhorrent behavior, but unfortunately social media has given people a platform to be nasty to one another while benefitting from relative anonymity.

Melissa Blake knows this only too well. A writer, she was told by online trolls that she was “too ugly” to post photos of herself.

Needless to say, Melissa was hurt by the comments, which came after she wrote an article for CNN back in 2019.

When the article went live, a YouTuber shared a photo of her, only for hundreds of people to then attack her appearance. Melissa, who has Freeman Sheldon syndrome – a disorder characterized by abnormalities of the head and face and defects of the hands and feet – was labelled a ‘blob fish’ and a ‘whale’, amongst other things.

Rather than let the sick trolls bully her into depression, however, she decided to make a stand in a truly special way.

Melissa took to Twitter with a post that read: “During the last round of trollgate, people said that I should be banned from posting photos of myself because I’m too ugly. So I’d just like to commemorate the occasion with these 3 selfies …“

That specific tweet gained plenty of traction online, with people flooding to Melissa’s defense. Yet the writer wasn’t finished there. No, after she was told she was so ugly she should be “banned” for taking selfies, Melissa went on to post a selfie every day for a year.

As a result, her following on Instagram has risen from 7,500 to 100,000. Alongside the images she posted each day, 39-year-old Melissa also addressed topics such as disabilities. As per Refinery29, she said:

“There was one thing they all had in common: Each selfie truly reflected my personality and who I was. Each was a celebration, and each carried a message.”

“It’s a way of taking back my power and painting a more accurate picture of disability. Because the one we have now? It’s more 1950 than 2020 — full of misconceptions that often only show disabled people as drains on society. On the contrary, we lead full lives and I’m so proud that I was able to show that for an entire year.”

I don’t know about you, but I’m immensely proud of Melissa and the courage she’s shown in rising above the revolting trolls who sought to put her down for a cheap laugh.

Melissa, I don’t know if you’ll ever read this, but if you do I want to say thank you. Thank you for inspiring others to ignore bullies with nothing better to do than put down others. Thank you for showing us that beauty really is only skin deep. Thank you for being you!

Share this article if you’re proud of Melissa, and if you’re praying for a world where bullying no longer exists.