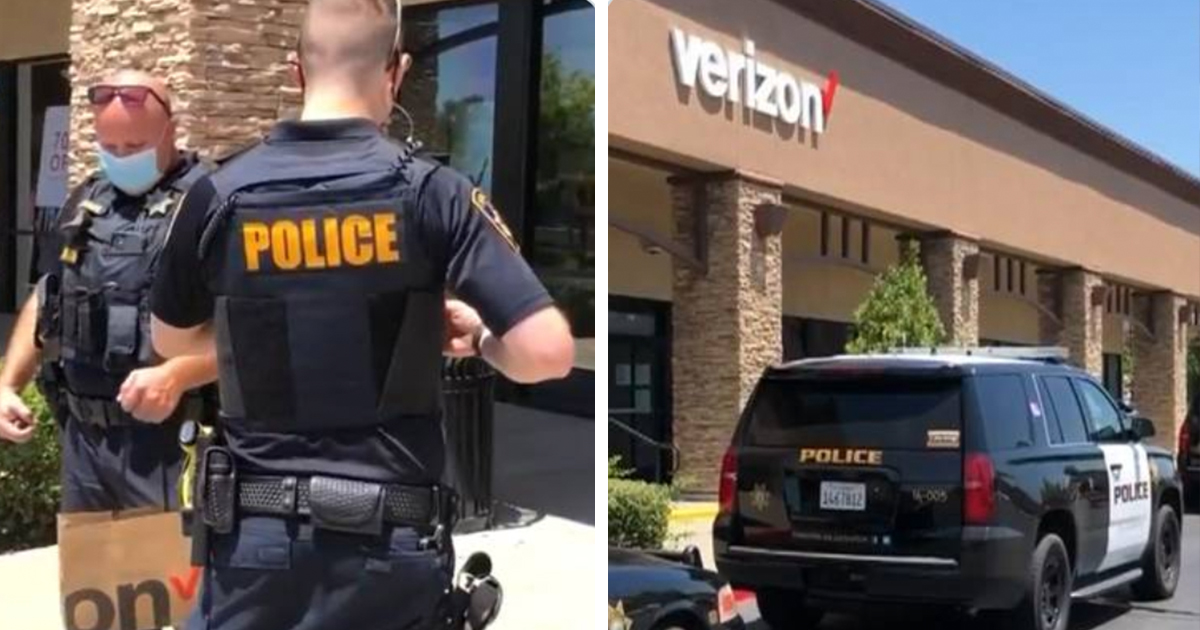 If nothing else, the coronavirus pandemic has given more anti-mask stories than any of us needed to hear in several lifetimes.

For reasons unbeknownst to me – and indeed many others – there have been no end to the reported cases of people growing aggressive and unpredictable after being asked to wear face masks when in public.

Well, another day, another incident. This time it was a female customer at a Verizon store in California who reportedly refused to leave after employees kicked her out for not wearing a mask.

Verizon regulations currently dictate that all customers must wear a mask inside the store. However, the woman in question had no intention of listening. In fact, her reaction was of a rather more shocking nature.

As per a call between a 911 operator and a local police dispatch: “They’re calling back and advising that female is pulling down her pants and is now urinating inside the business.”

Yes, that’s real. The customer reportedly urinated inside the Verizon store in protest over the fact that she had to follow the rules and wear a mask.

As per reports, police eventually arrested the woman after finding several stolen items from a nearby Dick’s Sporting Goods.

I don’t know about you, but the idea of going to such extremes as this when asked to simply wear a mask to protect yourself and others from harm is absurd.

Share this article if you’re tired of people reacting aggressively and without thought when asked to wear masks.