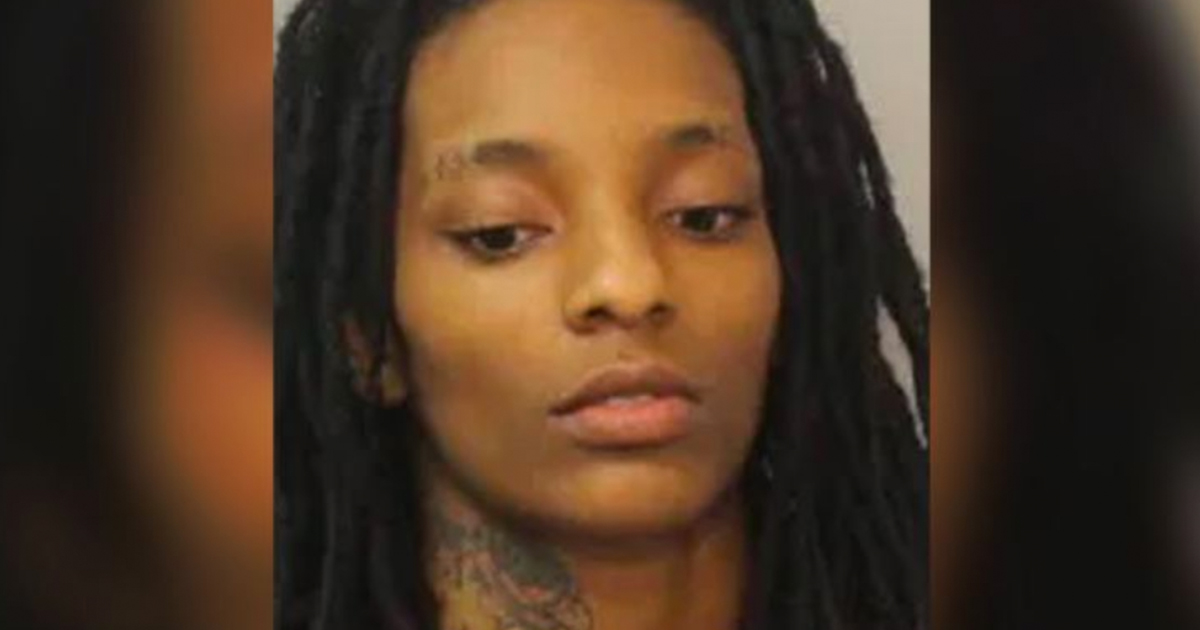 Police in north Florida have arrested a woman who stands accused of repeatedly beating a 3-year-old boy with a tire iron before he died.

According to shocking reports, Te’Lea Jefferson, 23, has been charged with murder and aggravated battery following the toddler’s death.

Jefferson is said to have taken the unresponsive boy to the emergency room at Tallahassee Memorial Hospital at 6:58 p.m. He had severe trauma to his head and face, as per the Tallahassee Democrat.

In fact, the toddler was pronounced dead just six minutes after arriving at the ER.

As per reports, Jefferson is said to have claimed that the 3-year-old was standing on the sink brushing his teeth when he fell and struck his head on the toilet. She told officers that the cuts on his body had been caused by pieces of broken porcelain.

An arrest affidavit, however, counters that the injuries were not consistent with a fall. The toddler is said to have suffered severe lacerations to his face and hands, as well as bruises on his arms and legs. There was also evidence of older injuries to be found on his torso and shoulder.

When challenged on her version of events, Jefferson conceded that she had attacked the 3-year-old because he wouldn’t stop standing on the sink.

Horrifically, Jefferson then admitted to assaulting the boy with a tire iron, first throwing it at him, then beating him with it several times, including after he tried to run away. She went on to detail that she believed the boy was already dead before driving him to the hospital.

Investigators have told how Jefferson told officers the was stubborn and “often required more strikes or blows than his older sibling.”

Jefferson lived with the victim and his 6-year-old brother, whilst being in a relationship with the brothers’ parent.

The 23-year-old is being held without bond and is expected to appear in court again today.

My heart goes out to this little boy. Lord, welcome this soul into your garden with open arms.

Meanwhile, I hope and pray that the woman responsible for this heinous crime faces the punishment she deserves.