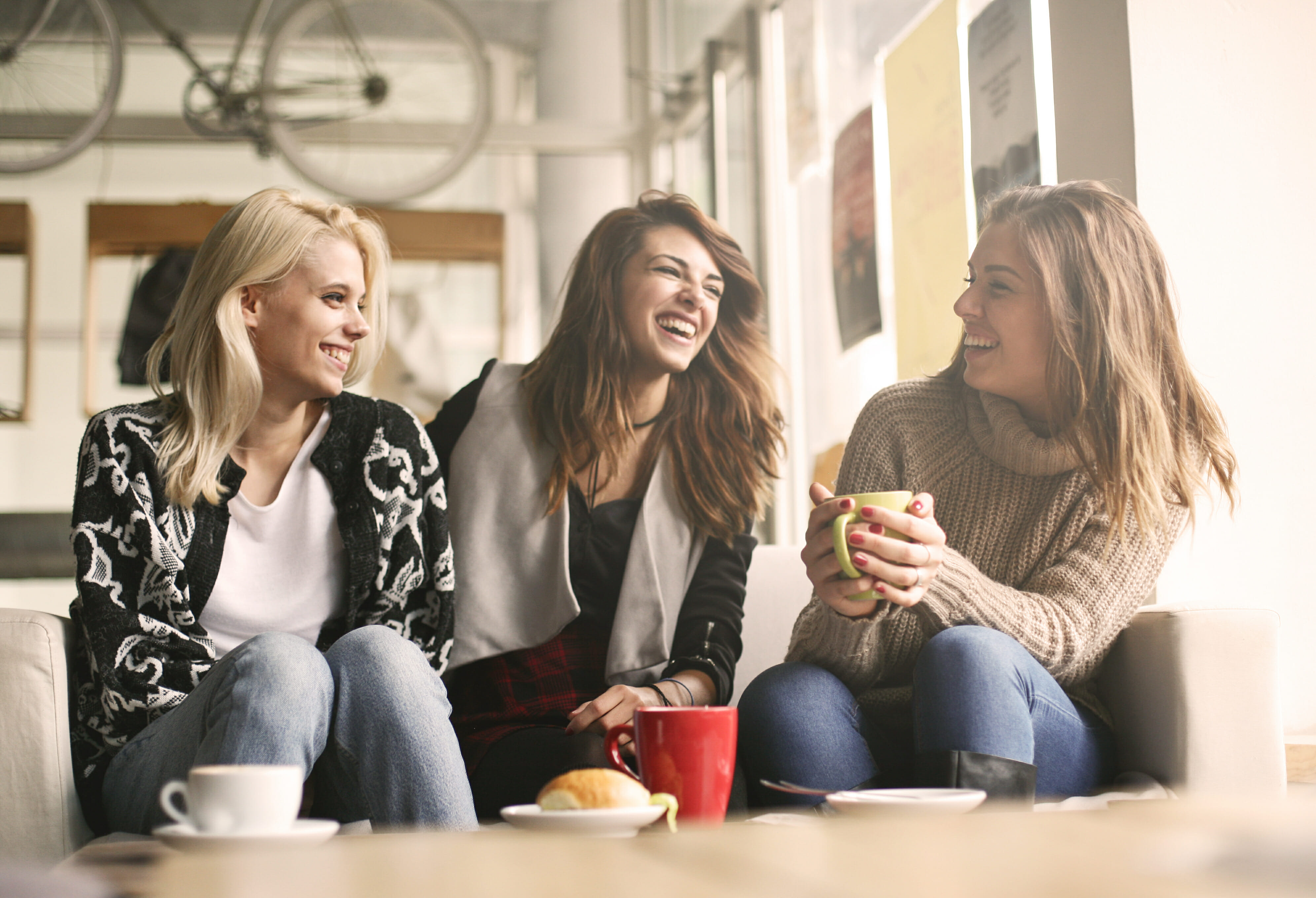 As a woman we all know how important it is to have a tribe, not only to help lift our spirits but for a vital support network.

But it turns out that if our tribes happen to be a small group of strong women this may also help us get ahead and be successful in the workplace.

A study published in the Harvard Business Review found that women who have a strong circle of female friends are more likely to get top positions with higher pay.

“Women who were in the top quartile of centrality and had a female-dominated inner circle of 1-3 women landed leadership positions that were 2.5 times higher in authority and pay than those of their female peers lacking this combination,” Brian Uzzi writes in the Harvard Business Review.

According to Uzzi, this is important particularly for women as they often face “cultural and political hurdles” when seeking top positions that men don’t so need “an inner circle of close female contacts that can share private information.”

This helps to “strengthen women’s job search, interviewing, and negotiation strategies,” according to Uzzi.

The study also found that women in leadership positions who didn’t have an all-female tribe around them didn’t make as much as the women who did.

“While women who had networks that most resembled those of successful men (i.e., centrality but no female inner circle) placed into leadership positions that were among the lowest in authority and pay,” Uzzi writes.

This wasn’t the case for men, according to the study.

Research from a 2006 Breastcancer.org study also found that women who had a strong group of friends around them were more likely to survive disease than those who were isolated.

It seems friends not only make us happy but also successful and healthy.

Please share this with your friends today and show them just how valuable they are to you.