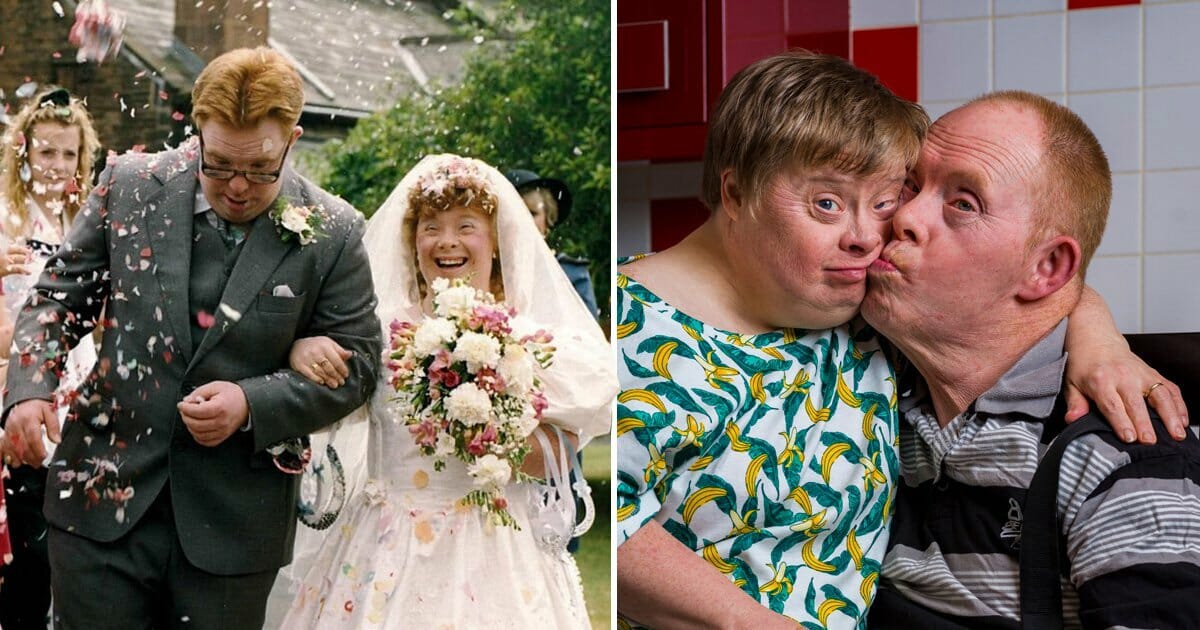 The world’s first couple with Down syndrome to get married are still happy and inseparable … some 27 years later.

According to Metro, Gareth and Deana crossed paths for the first time at their local community center in Cumbria, England, back in 1981. Gareth was just 17 at the time, Deana 19.

Fast forward to present and the couple have been in love almost three decades.

Deana explained to Metro that she was first attracted to Gareth by the striking mop of red hair he had.

Gareth, meanwhile, admitted he was in demand when he first fell for Deana. He told Metro: “Before I met Deana I had three girlfriends. I chose the right one, and that’s Deana.”

The doting pair initially started off as good friends. Their families didn’t realize how serious things were between them until 10 years later.

Gareth’s mother, 80-year-old Anne, said: “We didn’t know an awful lot about their relationship until they started talking about getting married.”

The two sweethearts got married back in 1992, making their marriage the longest of any couple with Down syndrome.

Deana said: ‘I still love him. Look at him now, he’s like an old man.’

What an incredible story of love against the odds. We’re wishing Gareth and Deana many happy returns.