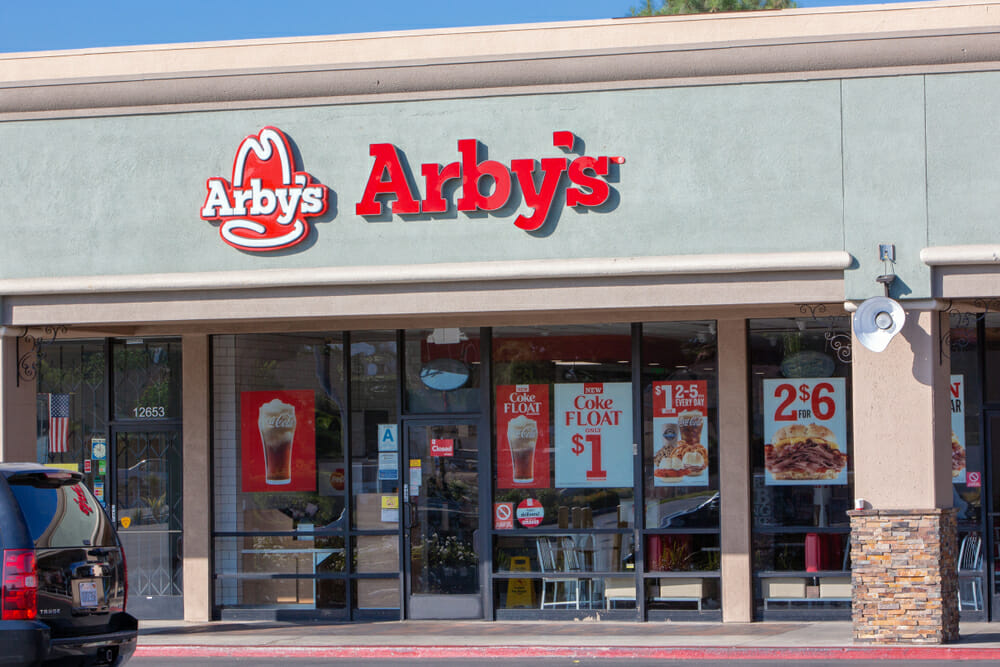 For many veterans, life can be tough. Thanks to a team of employees at Arizona Arby’s restaurant with hearts of gold, though, meals are no longer something 97-year-old Doug has to worry about.

The WWII vet eats at the Arby’s in Chandler, Arizona, almost every day. It’s become something of a routine of his, to drive, get out his car and – with the help of a walker – come inside.

And every day employees respond accordingly. They rush to the door to hold it open, they settle him down at his favorite table and they make his trademark meal: A roast beef sandwich with Swiss cheese and a coke with no ice …

For Doug, eating Arby’s food doesn’t give him stomach problems … a rarity given his advanced age. He’s let Arby’s cater to his needs for two years now, and says the staff there have become something akin to family.

In fact, his loyalty to eating there transcends all but the most trying of problems. He’s even got phone numbers for the staff written down, so that if he can’t make it to the restaurant on any given day he can instead have his order delivered.

On December 11 this year, Daniel Moloney went to Arby’s with his mother-in-law. Whilst there, he happened to spot Doug sitting down to eat.

Moloney witnessed an exchange between Doug and the Arby’s staff and was so moved by what he saw that he knew he had to post the story to his Facebook page.

You see, it was on that day that the restaurant manager revealed to Doug they had a gift for him. The employees had all pitched in and gathered Doug $200 worth of Arby’s gift cards.

“We really enjoy you here and we always want you to come back,” the manager told him.

The veteran then replied with a joke, saying: “I never know if I’ll be here the next day, but thank you so much for this.”

Moloney snapped a pic, and uploaded it to social media:

“This is one of those moments that make you happy to be alive,” he wrote.

“There are so many good people in the world. These employees selflessly put in their own money, so a elderly (sic) man could come in and enjoy dinner on what he never knew could be his last.”

In the aftermath of Doug’s story becoming famous things got even better for the vet. It turns out that the manager of Arby’s has offered him free food for life, meaning he’ll never pay for another roast beef and cheese sandwich.

What a heartwarming story, epitomizing the festive feel this time of year.