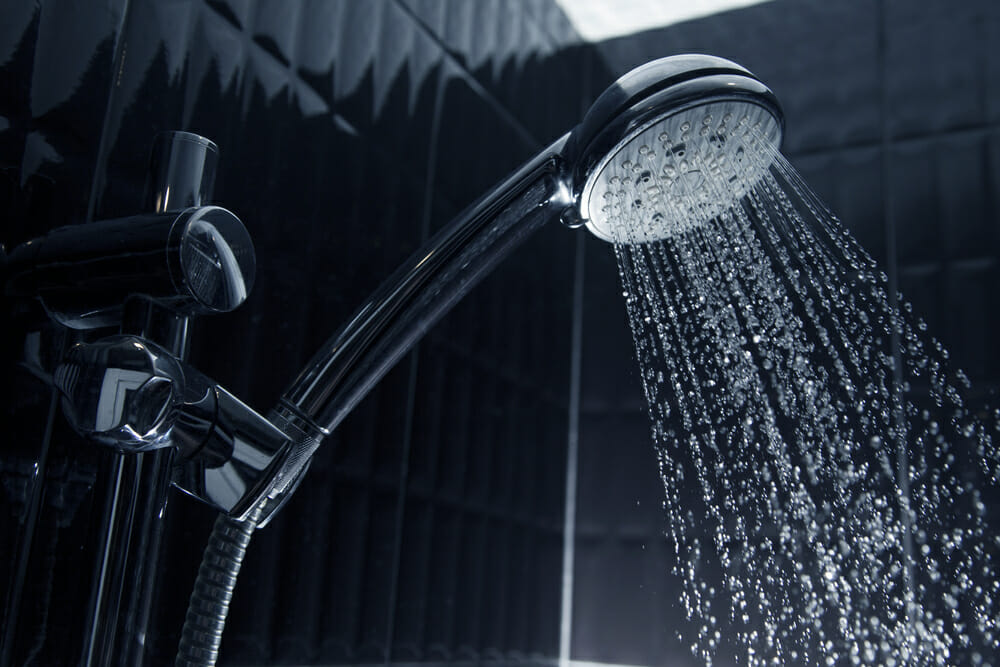 There simply aren’t enough hours in the day in which to drink beer.

Beer in the garden, beer in the kitchen, beer in the car (if not driving) … the list goes on and on. Having a beer in the shower has become an increasingly popular practise in recent years, especially with those who want to knock back as many cans as possible while they’re getting ready to go out.

Well, for those amongst you who like to mix shower time with beer time, we have good news. You can now buy a beer holder for your shower …

There’s something special about sinking a cold one in the shower. It’s almost like you’re cheating the system by sneaking in an extra beer while cleaning yourself.

In any case, having to leave your beer outside the curtain for fear of kicking it over might now be a thing of the past.

Urban Outfitters are now selling a ‘Shower Beer Holder’, which pretty much does exactly what it says on the tin.

Is it the cure for cancer? No. Is it going to end world famine and war? Also no. Is it a game-changing luxury in your pre-drinking routine? Yes, yes, and more yes. 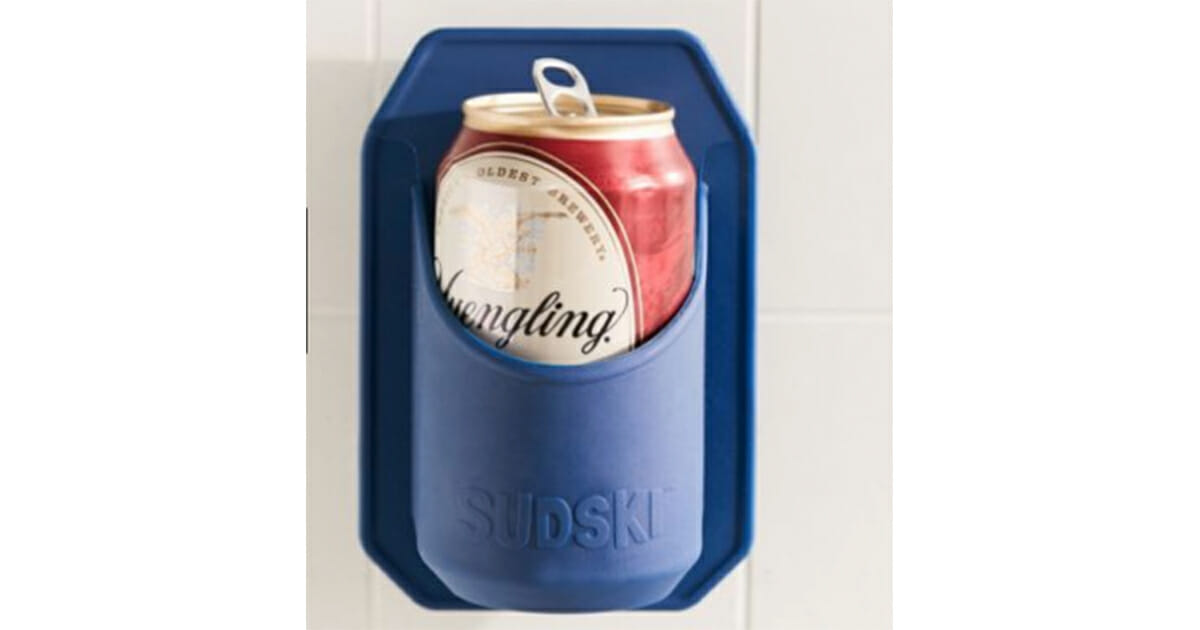 Priced at $18, the beer holders might seem a little steep for some, but the more dedicated of shower beer drinkers amongst us will be very happy indeed.

What do we think, gents? The Shower Beer Holder. Leave thoughts in the comments box.

Share this article to let friends know of this new invention!