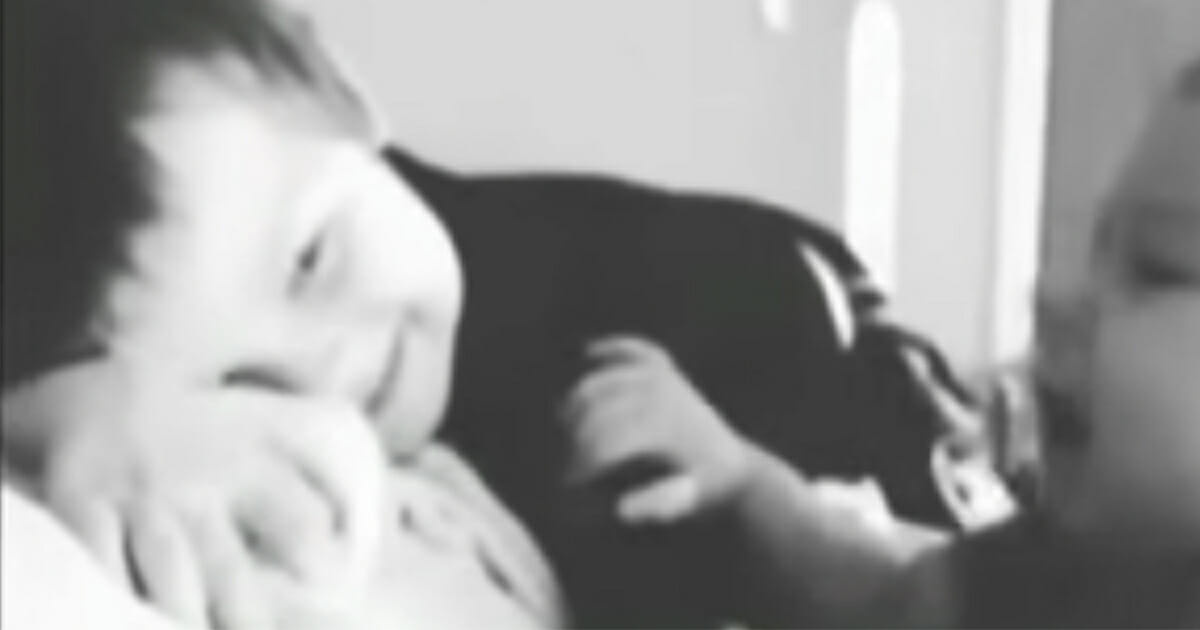 Anyone who has a small child, or indeed anyone who has raised one, will tell you how difficult it is to monitor them 24 hours a day.

But, tricky though it may be, it’s required. Kids are, by their very nature, curious, explorative and dangerously inquisitive. In 2015, four-year-old Matthew Radar managed to climb onto a kitchen counter and get his hands on spices inside a cabinet.

When his mom, Brianna, walked in moments later, she knew there was a problem. Matthew was convulsing, choking and looked to be having some sort of seizure. Brianna rushed him to hospital immediately, but an hour and a half later her baby was dead.

Now, his mom is sharing a warning that all parents should heed…

Matthew Radar was just four-years-old when he climbed onto a kitchen counter and in doing so gained access to a cabinet full of spices.

His mother, Brianna, was in another room and had left him unattended for a short time. It was all it took for her world to be knocked from its axis.

When Brianna returned, she found Matthew in the throes of a seizure. Panicking, she knew she had to get him to a hospital.

Tragically, the young boy would pass away less than two and a half hours later. The coroner ruled it an accidental death.

Now, Brianna has gone public with her chilling tale, in the hopes that she can prevent just one more life being lost.

“Matty man’s story made the Lex 18 news and now CNN wants to share it nationwide,” she told reporters.

“That helps ease my breaking heart just a little to think that just maybe my baby’s story can save even just one child’s life.”

So, what exactly happened to Matthew?

Yes, though it may seem cinnamon is a completely harmless spice – many people have watched others indulging in the internet craze ‘the cinnamon challenge’ before – in certain circumstances it can be lethal.

Watch the video below to see a news report on Matthew’s tragic death:

Rest in peace little Matthew. Such a tragedy should never have occurred, but it just goes to show how quickly things can happen when youngsters are involved.

Please share this story to spread word over a potential household danger people might not know about. You never know, it could save a life.