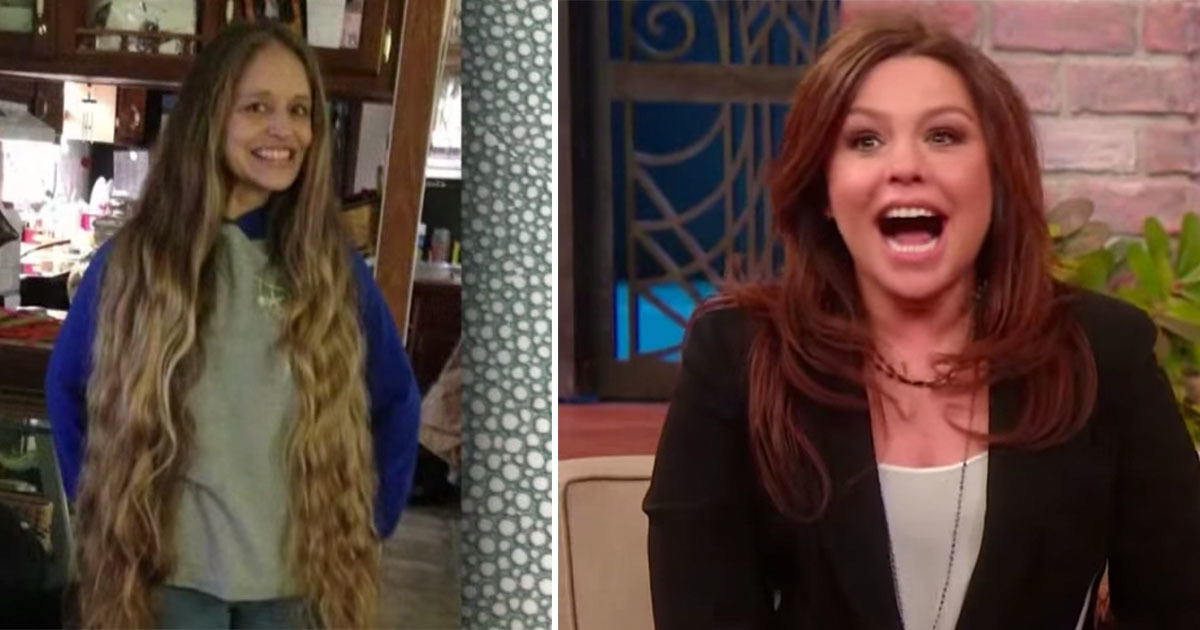 Charity is a hard-working mother of four who up until recently had hair down past her waist. But her look caused strangers to think that she the younger sister of her four sons.

When no one would believe that she was an adult, Charity was finally persuaded to get a makeover. And the result? She looks like a whole new person.

Thirty-four-year-old Charity was busy raising her four sons and hadn’t thought about her style in years. In the meantime, her hair grew three feet (91 cm) in only five years. And her long locks made her look more like a 14-year-old than an adult—something that led her to finally change her style.

Charity’s sons persuaded her to go on the “Rachael Ray Show” and get a makeover. And Rachael herself said that Charity’s transformation is one of the best she’s ever seen.

Share this video if you think Charity’s makeover was a success!