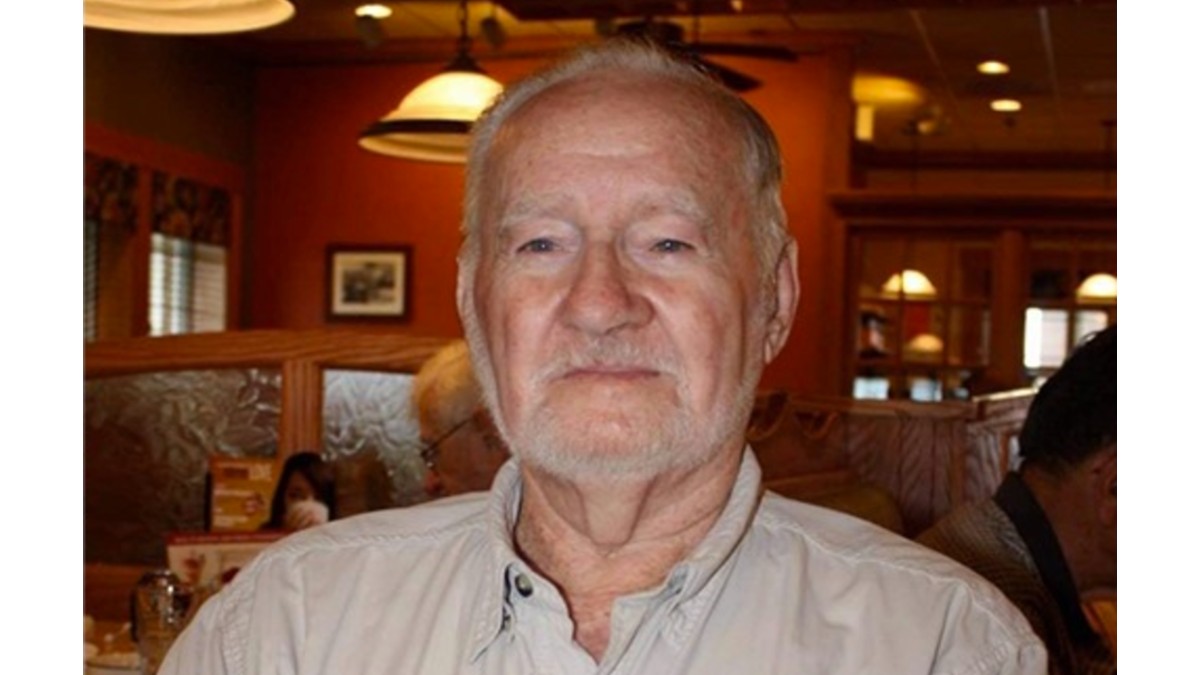 After his death on May 4, Cecil Lockhart set a record. He became the United States’ oldest organ donor, according to the Center for Organ Recovery & Education (CORE).

The 95-year-old’s liver was recovered shortly after his death and donated to a woman in her 60s, who is currently “doing well.”

Lockhart, a WWII veteran from West Virginia, was reportedly inspired to become an organ donor after his son, Stanley, helped the lives of nearly 80 people after his death in 2010.

Stanley’s tissue helped the lives of 75 people and through cornea donation, two people were able to see again.

“When my brother was a donor after he passed away a few years ago, it helped my dad to heal,” Sharon White, Lockhart’s daughter, said according to CNN. “Today, knowing his life is continuing through others really is helping us through our grief too.”

Anyone can donate an organ

In a press release, CORE reported than since 1988, more than 30 percent of all deceased organ donors have been over the age of 50. And in the past 20 years, 17 people over the age of 90 have donated their organs.

“Too often, people mistakenly believe there is an age limit associated with being an organ donor,” UNOS Chief Medical Officer David Klassen said. “The truth is, no one is ever too old or too young to give the gift of life.

Lockhart’s family said that at his funeral they asked everyone to register to become an organ donor.

If you are interested in registering to become an organ donor, you can register here.

Thank you Cecil for choosing to donate your organs. In doing so, you saved a woman’s life.