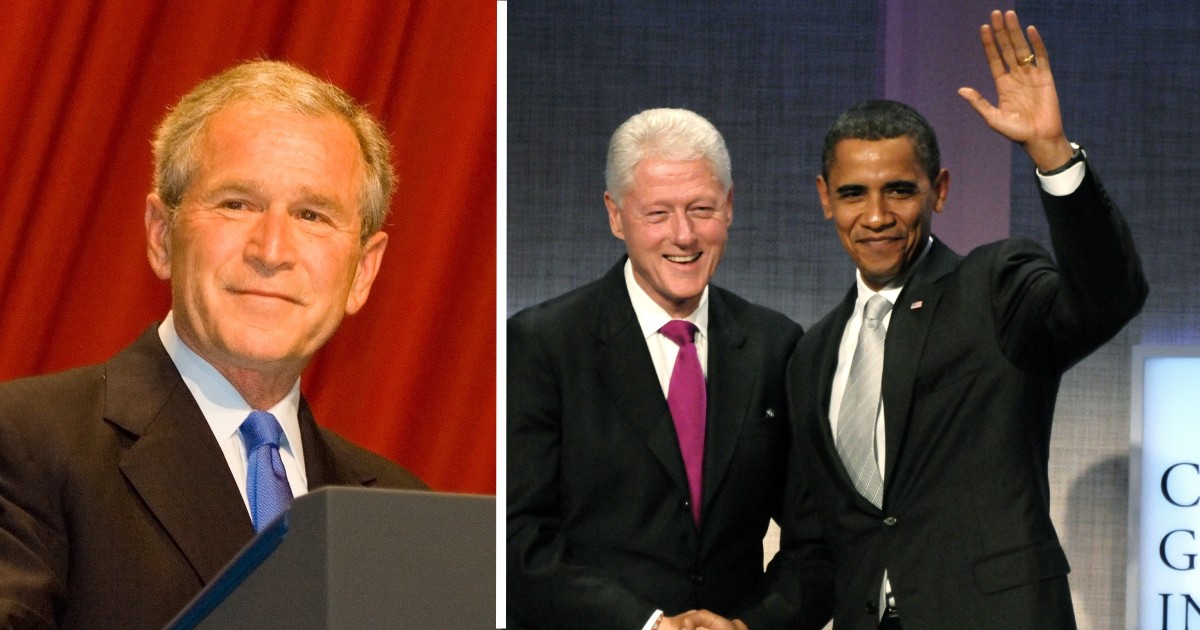 Former Presidents Barack Obama, George W. Bush, and Bill Clinton have agreed to voluntarily receive a COVID-19 vaccine on camera in order to encourage Americans to do the same.

The world has been anxiously awaiting a COVID-19 vaccine for months, and while at first the public was more than willing to receive a vaccine to prevent the spread of the novel coronavirus, now that number has plummeted.

And it’s largely due to politics.

But now that multiple companies have or are in the process of applying for emergency use authorization, the time has come to convince the American public that these vaccines are safe.

While President Trump has only taken credit for Operation Warp Speed and the vaccines themselves, he’s done nothing to ease citizens’ potential concerns about the vaccine.

Meanwhile the three former presidents have indicated the importance of receiving a vaccine that has already infected over 14 million people in the United States and killed nearly 280,000 since the beginning of March 2020.

“I promise you that when it’s been made for people who are less at risk, I will be taking it.”

In an interview set to air on SiriusXM’s The Joe Madison Show on Thursday, Obama said that he might take the vaccine on camera “just so that people know that I trust this science.”

Bush and Clinton also expressed similar interest, according to CNN.

“A few weeks ago President Bush asked me to let Dr. Fauci and Dr. Birx know that, when the time is right, he wants to do what he can to help encourage his fellow citizens to get vaccinated,” Freddy Ford, Bush’s chief of staff told CNN.

“First, the vaccines need to be deemed safe and administered to the priority populations. Then, President Bush will get in line for his, and will gladly do so on camera.”

Clinton’s press secretary also indicated that the former president would also receive a vaccine as soon as it was available to him.

“And he will do it in a public setting if it will help urge all Americans to do the same.”

“People like Anthony Fauci, who I know, and I’ve worked with, I trust completely,” Obama said. “So, if Anthony Fauci tells me this vaccine is safe, and can vaccinate, you know, immunize you from getting Covid, absolutely, I’m going to take it.”

Now is not the time to doubt scientists or science. We have a virus that has been rapidly spreading around the world for nearly a year and our current plan to slow the spread has not worked.

We need to trust that a vaccine will work.

If the former presidents publicly receive a COVID-19 vaccine would it change your opinion on the safety of a vaccine? Let us know on Facebook.