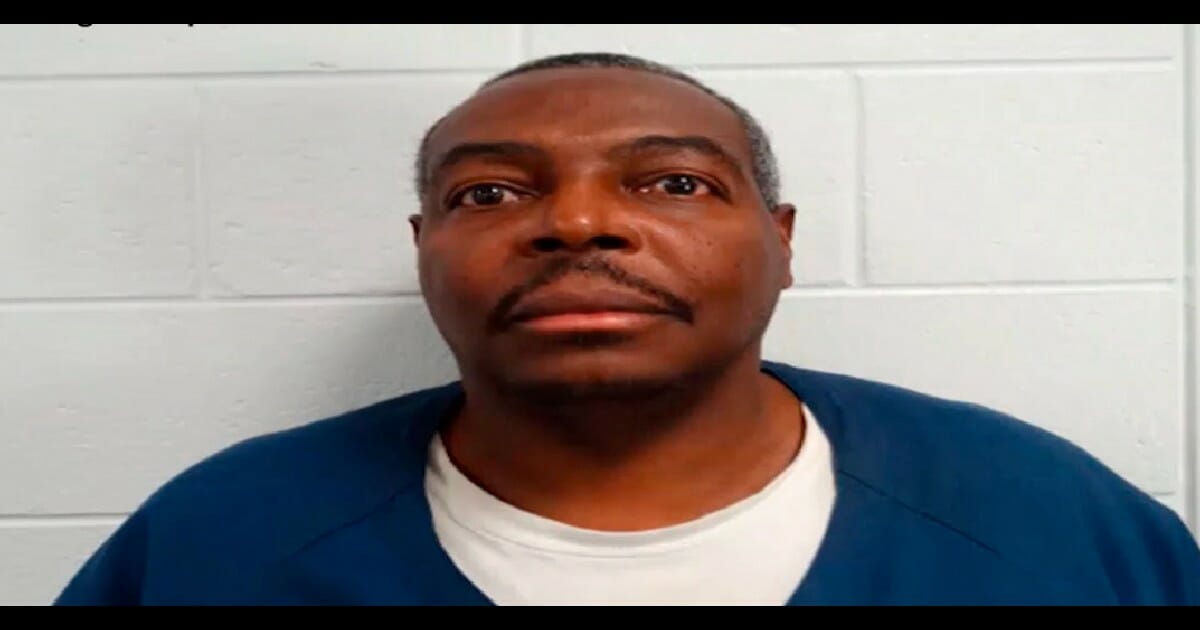 William Garrison, 60, already had a place to live – his sister’s home near Detroit – and he had a career in mind, but a little over three weeks before he likely would have been released from prison, he died.

A test performed postmortem revealed he had contracted coronavirus.

“I’m grieving right now,” Yolanda Peterson, Garrison’s sister, told ABC News. “I’m the only person who closely stood with my brother for 44 years and walked this road with him. We’re heartbroken because he was coming home.”

“Justice should be served because my brother shouldn’t have died.”

Garrison was convicted of murder at the age of 16, when he gunned down a 50-year-old man during a home invasion in 1976. He was sentenced to life, but was recently resentenced to 40 to 90 years due to the U.S. Supreme Court banning life-without-parole sentences for juveniles.

Chris Gautz, a spokesperson for the Department of Corrections, told CNN they tried to parole Garrison earlier this year, however “he refused to leave prison.”

“‘I would rather stay in here until September and walk out a completely free man rather than walk out right now and be on parole and have to report to a parole agent and have to go through all that,'” he reportedly told the board.

The board asked a second time and he accepted.

Once coronavirus became more prevalent in Michigan, prison officials began looking for inmates who were more prone to contracting the virus. Since Garrison fell into that category they asked if he would consider the offer and he said yes.

But before he could be paroled a letter was sent to Wayne County prosecutor and they were given 28 days to appeal. If no appeal was filed, he would have been released on May 6.

However, on April 13, Garrison’s cellmate noticed Garrison was in distress and called for help.

“His bunkmate said that he was gasping for air and he called out for help, and our officers rushed in, performed life-saving measures, got the ambulance in there, got him to the hospital,” Gautz told ABC News. “Once he was at the hospital and died, the doctors there decided to test him postmortem for COVID-19.”

Peterson wants answers. Her brother was set to be free, but 24 days before his release, he died at Macomb Correctional Facility.

“He was looking forward to getting out,” Peterson said. “He wanted to work as an advocate for people in jail. He was a very knowledgable person. He had a lot going on. He helped a lot of prisoners, reviewing their cases. He got people out of jail.”

I have no words. This is extremely upsetting. I hope no one else has to go through this.

Something must be done to protect those in prisons. Share if you agree.