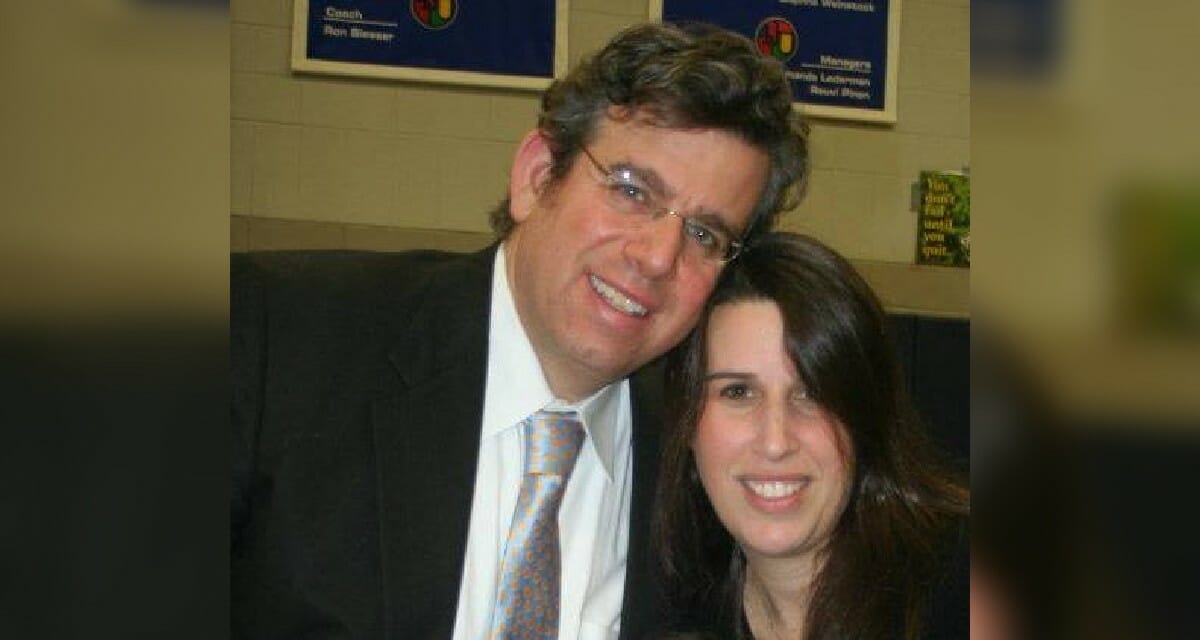 Lawrence Garbuz, the lawyer who has been referred to as “patient zero” because of his connection to one of the United States’ earliest coronavirus clusters, has been discharged from the hospital.

“The ‘patient zero’ — what we call patient zero in Westchester in New Rochelle — who was very sick for a very long time, he has actually gone home,” Governor Andrew Cuomo said during a press conference on Sunday.

“He’s out of the hospital.”

On March 2, New York State recorded its second coronavirus case, Garbuz. It is still unclear how the 50-year-old lawyer with an office in Midtown Manhattan caught the virus as he had no known travel history and no contact with any other known positive cases.

Before becoming symptomatic and requiring hospitalization for what was initially diagnosed as pneumonia, he rode the Metro-North train from his home in New Rochelle, New York to his law firm in Manhattan. He also visited a local synagogue.

After news broke that he tested positive, his family and those he had close contact with were told to self-quarantine. Eventually, a portion of New Rochelle was blocked off to stop the spread as it had been reported that at one point nearly every known case was somehow connected to Garbuz.

On March 18, after having been listed as critical and placed in a medically induced coma, Garbuz woke up.

“Lawrence is awake and alert and seems to be on the road to full recovery. He still has healing to do but is on a very good trajectory,” Adina Garbuz, his wife, shared on Facebook. “As he woke up, true to his nature, within hours of being extubated, he spoke his first words to me which were ‘I love you so much!’ – probably the sweetest moment of my life.”

And now, he’s out of the hospital and on the road to recovery.

“Now that we, as a family, can see a light at the end of the tunnel, my family- even children- are all on board to offer what we can to medical research to see if it can help bring a cure or stop the damage of this virus. I truly hope we can be of help.”

This is exactly the kind of news we need to be hearing. With all the news about the number of people who have been testing positive or the increasing number of deaths, we need to hear more about those who have recovered.