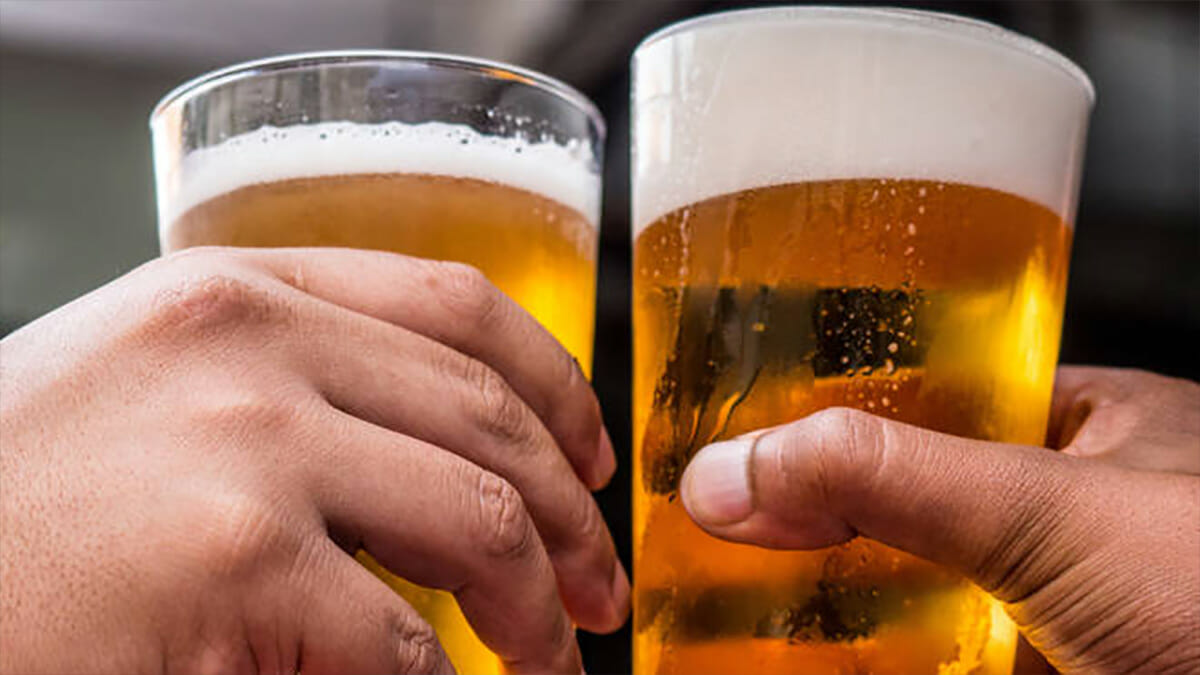 We’ve all been there: the desperate need to relieve our bladder and not a bathroom in site.

Whether it’s on a long car journey or during an afternoon in a park with no public restrooms, the longer we hold it the more painful it gets.

One man was unable to relieve himself for so long he ruptured his bladder.

After a night of excessive drinking the man, named as Mr. Hu, had so much urine in his bladder he caused himself an injury holding it in.

He had to be rushed to Zhuji People’s Hospital in China’s eastern province of Zhejiang after holding it all in for around 18 hours.

The 40-year-old had to undergo emergency surgery after drinking more than 10 beers and causing himself the painful injury.

Instead of relieving himself he slept through the entire day and suffered three tears to his bladder, according to a report from the hospital, as per Unilad.

According to a medic when Mr Hu eventually woke up, the pain was so bad he couldn’t lie flat.

Following surgery to repair his bladder Mr Hu is said to be in a stable condition.

While the bladder is flexible it can only expand to a capacity of between 11 and 16 fluid ounces (350 and 500 milliliters.)

Mr Hu may not have woken from his slumber by the need to pee due to the amount of alcohol suppressing his nervous system.

This is a stark warning to all of us, I had no idea the damage you could cause to your body by holding it in.

Let’s hope Mr Hu has recovered and learned his lesson. Please share to let others know.