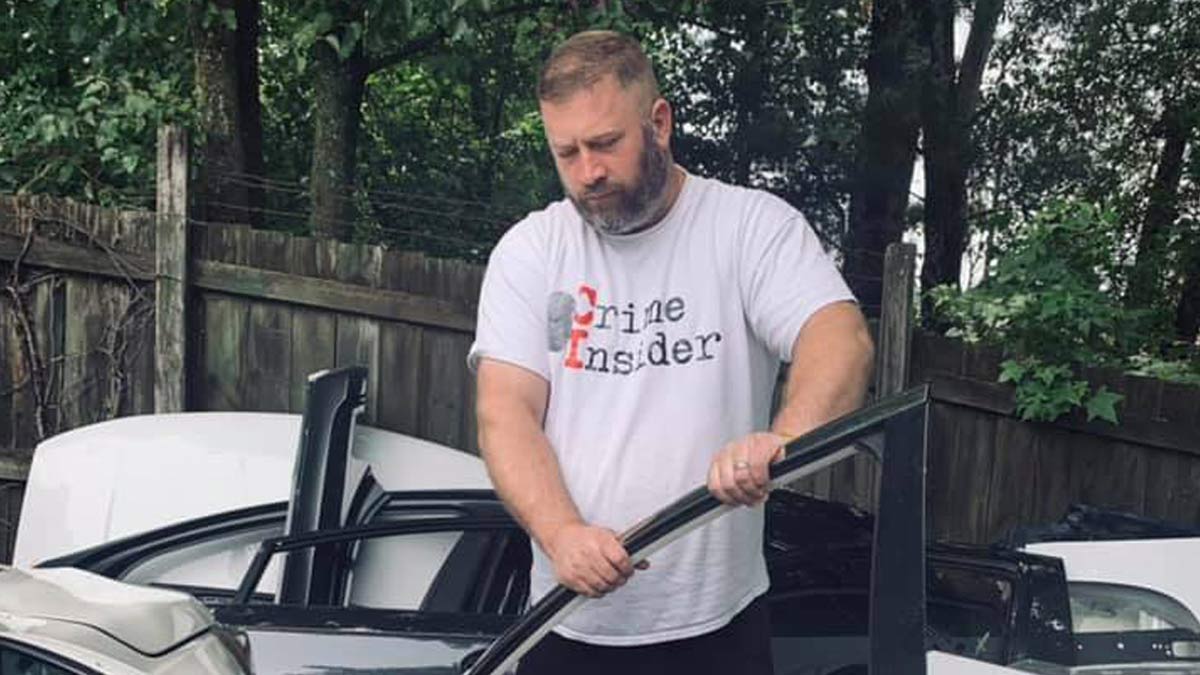 Do you believe everything happens for a reason?

Whether or not you do believe, in a weird way, Jon Burkett, may be somewhat thankful a car accident that could have ended up way worse sent him to the doctors for a checkup.

Because doctors made a life-changing discovery during that checkup.

“By God’s grace – I just had a bruised jugular with backaches and pains that come with being older and in an accident,” the Central Virginia news reporter wrote on Facebook.

Burkett shared that two weeks he was involved in a car accident.

Thankfully he escaped with minor bruises and some aches and pains.

But as part of the exam, he received a scan in which doctors discovered a tumor above his kidney.

Did the accident save his life?

Although the tumor could be benign, Burkett said he was seeing a doctor to discuss removing it.

Had it not been for the horrible crash, Burkett might not have found out about the tumor.

So, do you believe everything happens for a reason?

While you ponder that question, share this story on Facebook and pray for Jon as he learns more about his newly discovered tumor.