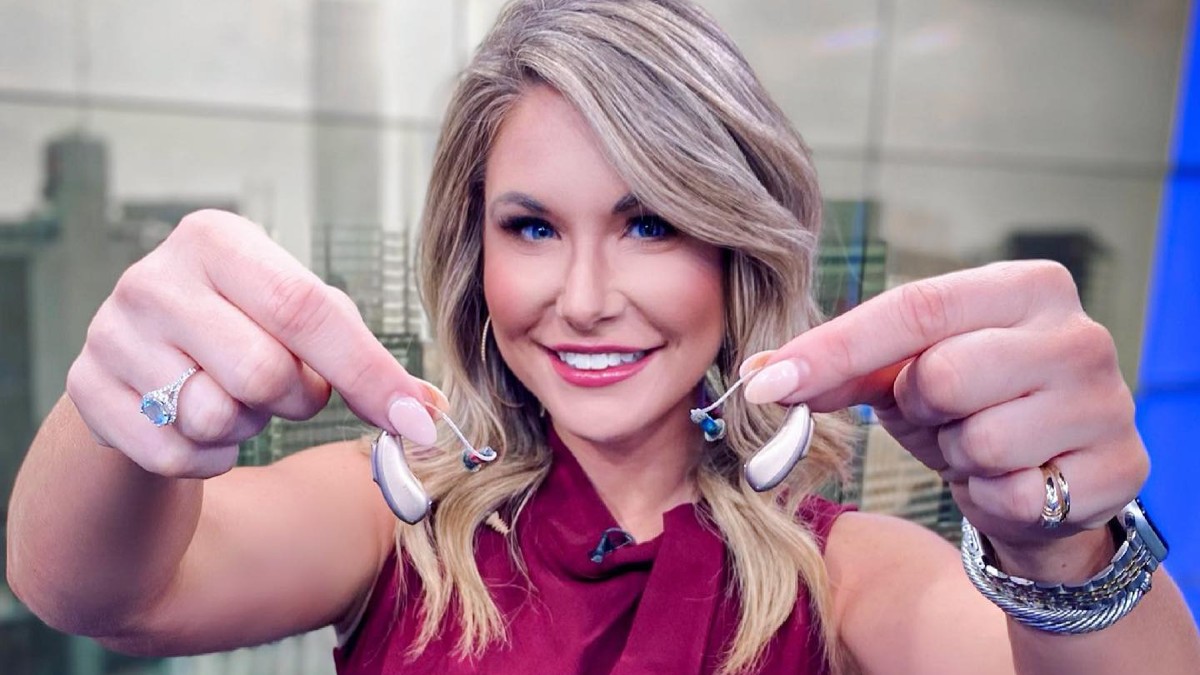 While we like to think that when we share something vulnerable with anyone, especially if we share that news online, we will receive kind words that isn’t always the case.

So when Meaghan Thomas, a meteorologist with WKRN, shared a little known fact about herself online, it could have gone one of two ways. Thankfully, she received an outpouring of support and praise for bringing awareness to something that affects approximately 48 million people in the United States.

Thomas, 31, is the morning meteorologist for a news station in Nashville, Tennessee, and she happens to be hard of hearing.

She told NewsNation that in the beginning of 2021 she decided she was going to be “bold” and it was only recently that she wanted to let others in on something she’s been living with for years.

“A couple days ago I just decided, ‘You know what? This is a part of me and I want to embrace it, and it makes me special, and I know there are going to be other people out there dealing with the same potential insecurity and the same disability, and it just makes you special. It just makes you unique.'”

She shared the fact with her fans on social saying, “I have been hard of hearing since I was little & can sometimes be self conscious about it (especially when I ask someone to repeat something for the 5th time & I still didn’t hear it).”

Many people thanked her for sharing her story, while other shared stories of their own.

“It almost brought me to tears more often than not when I was reading some of the comments from parents,” she said. “…but seeing your post and seeing how you’ve become ‘successful’ and being able to talk for a living and things like that changed me. It truly changed me for the better.”

“I would tell somebody who was struggling with hearing to just embrace it, because at the end of the day you’re fearfully, wonderfully and beautifully made,” she told Good Morning America. “And you were made this way for a reason. So now use it for good.”

What a great message. No one should be afraid to share something that makes them different from another person.

Thank you Meaghan for being brave and sharing your story.