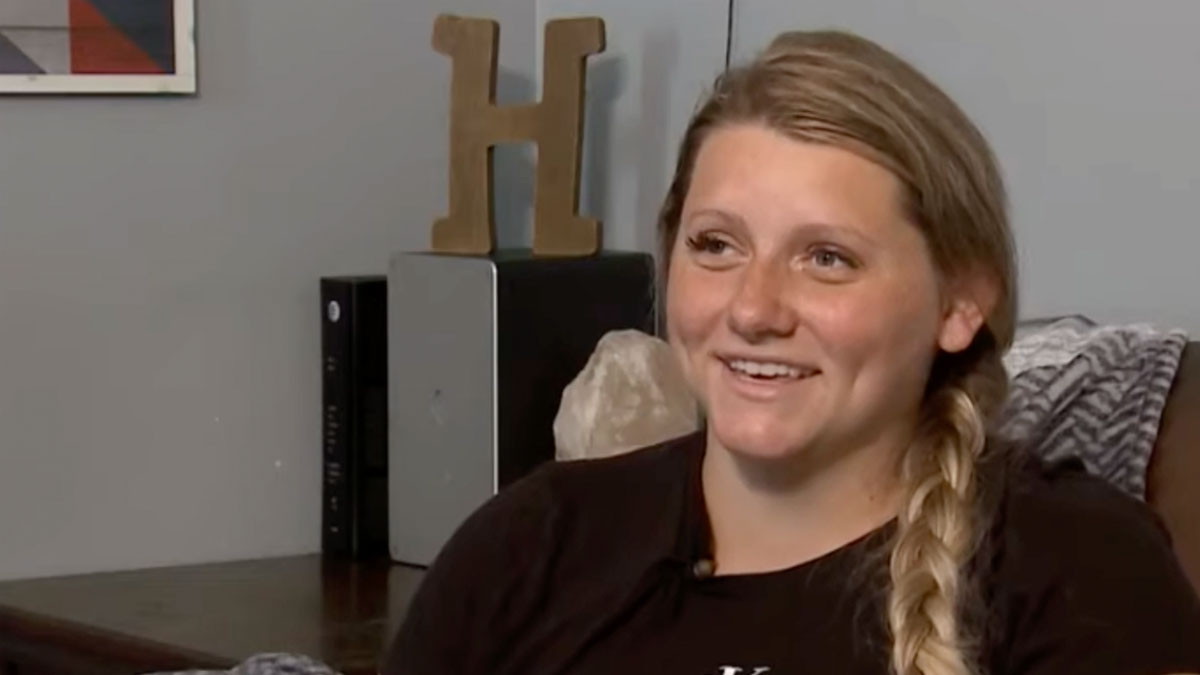 Charla Cook and her husband Logan were excited to add a fourth child to their family, but when the Kentucky couple went for a routine doctors appointment, they were given life-changing news.

They were expecting twins, conjoined twins to be exact.

“We were very excited to welcome our fourth and final baby. But then to hear this news, it was devastating,” Charla told WLKY.

The Cooks, who already have three children ages 21 months to 8 years old, were expecting to add another baby girl to their family. But on June 11, during a 21-week appointment, a routine scan revealed they were expecting twins.

Charla said during the ultrasound she noticed what looked like two heads, and the tech confirmed her suspicions, but left the room before anything else was said.

“She came back in and she continued to scan a little bit and then she told me she thought they were connected,” she said.

The couple learned that while their daughters share a heart wall, they each have their own heart. However, they do share other organs which will make it nearly impossible to separate them.

According to a GoFundMe, the family was told since this major discovery went unnoticed for so long they had very few options.

Charla was told she could terminate her pregnancy within four days.

But the family felt like it didn’t give them “enough time to ethically process what they had just found out or not giving them time to find surgeons that could help their twin girls.”

The Cooks decided to give their daughters a chance.

“The girls have survived so far, so I know they’re fighters,” Charla said.

With Charla due between late September and early October, the couple has begun the frantic search for a team of doctors who might be able to help their daughters.

After being rejected from so many, they found a team of doctors in Florida who are willing to give it a try.

While conjoined twins generally have a poorer survival rate, though 60% of those who are separated survive, Charla is leaning on her faith and hoping for a miracle for her girls.

“I honestly pray for God just to perform some type of miracle,” Charla said.

It is incredibly unfair to the Cooks that they only learned they were having conjoined twins at their 20-week appointment. And then to be given no options but to terminate the pregnancy!

My heart goes out to them. I hope and pray that their daughters survive and the doctors will be able to help them.