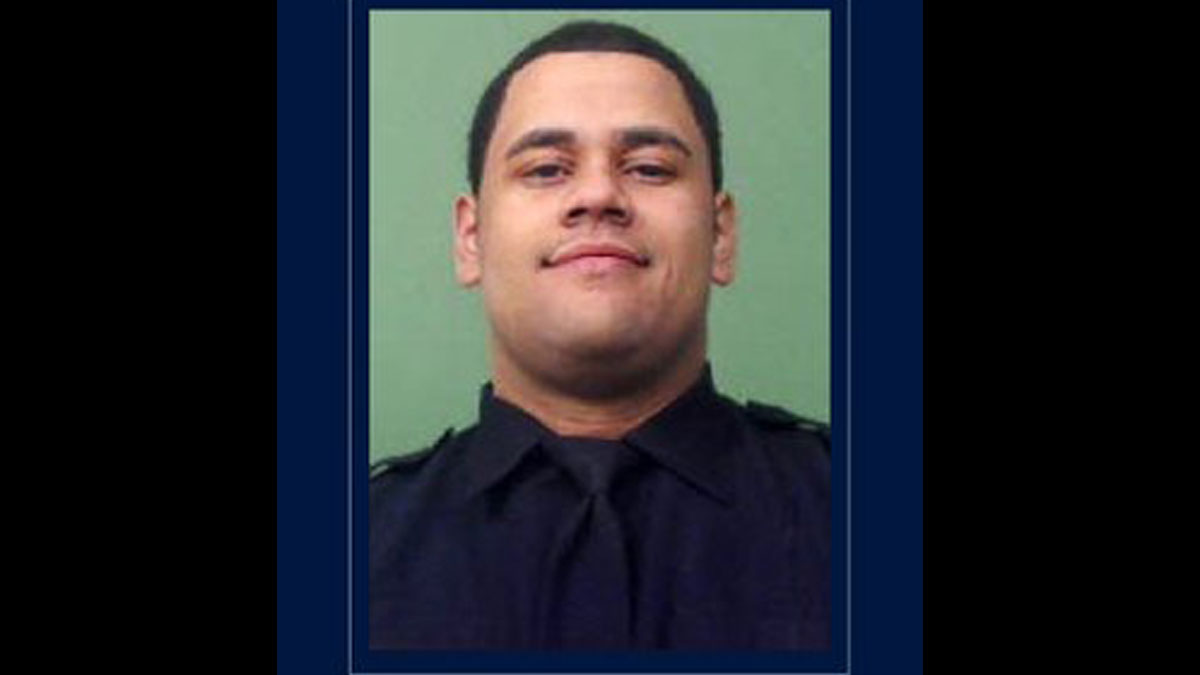 “For choosing a life of service. For sacrificing his life to protect others. For giving life even in death through organ donation,” Sewell wrote on Twitter.

Mora and his partner, Officer Jason Rivera, were fatally wounded when they responded to a call Friday. A woman contacted police stating she needed help with her adult son, according to the AP.

As Mora and Rivera maneuvered themselves down a narrow hallway, Lashawn J. McNeil opened fire on the officers.

A third officer, a rookie, who was present at the scene, shot at McNeil as he attempted to get away.

Rivera, 22, died from his injuries the same day.

Mora lived for four days following the shooting before his family removed him from life support.

On Sunday, the 27-year-old was transferred from Harlem Hospital to NYU Langone Medical Center where doctors prepared Mora for organ donation.

“His family knew their brave and dedicated son would want to continue to save lives, even in death,” Leonard Achan, president and CEO of LiveOnNY, which oversees and facilitates organ donation in New York, said per the Daily News.

“Officer Mora’s final gift was the gift of life … so that he may ‘Live On’ while saving the lives of others.”

Mora’s liver, heart, kidneys, and pancreas were being transported to three people on New York’s organ transplant list and two people out of state.

“True heroes never die,” said Patrick Lynch, president of the Police Benevolent Association. “Our brother Police Officer Wilbert Mora has left us, but he will live on in the heart of every New York City police officer from this day forward.”

My heart broke when I heard about the two NYPD who were shot and killed. But I am filled with hope when I heard that Officer Mora donated five organs and saved people’s lives.