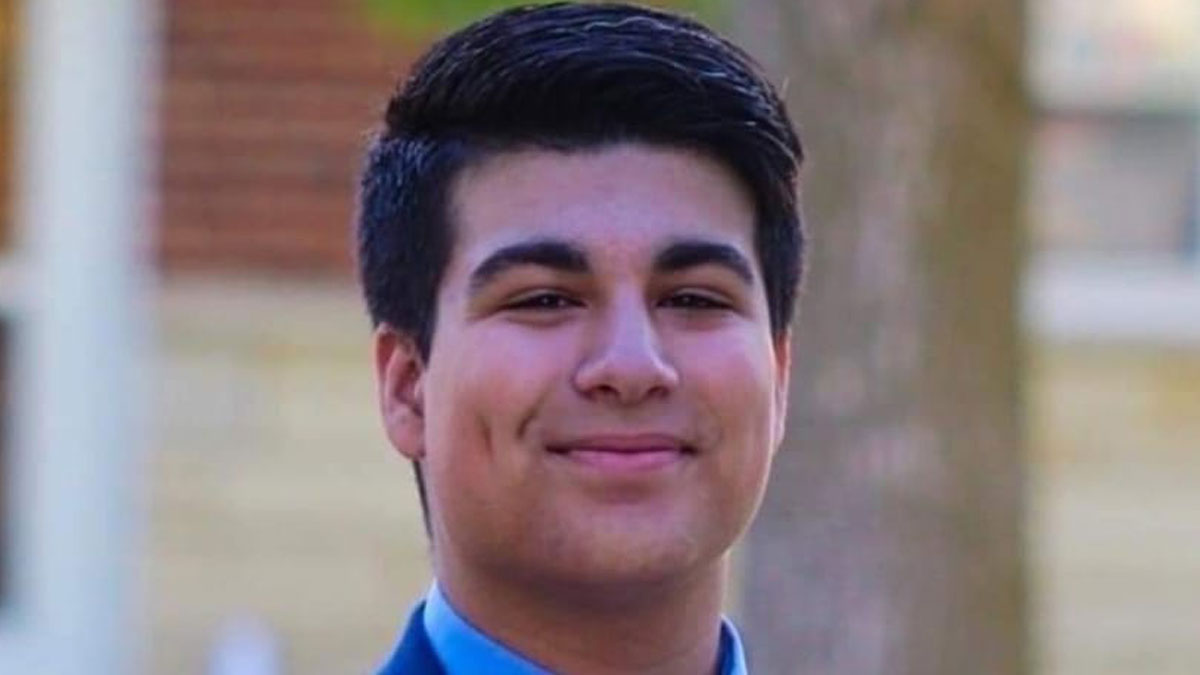 An Illinois high school student is dead after he suddenly collapsed while practicing a solo at a school choir event Friday evening.

“I got the call from his teacher, musical teacher. And she said there’s an incident,” the teen’s father Loden Moshi told NBC Chicago.

Daniel Moshi, 17, was performing at the All-State Honors Show Choir for the Illinois American Choral Directors Association (IL-ACDA) at Naperville North High School when he became unconscious and collapsed onstage.

Earlier that day, Karolin, Daniel’s mother, had dropped her son off at school.

Nothing seemed out of the ordinary.

“I dropped him off. And he was waiting for his teacher to come, you know, come up and pick him up with his other students that were attending this choir show,” she said.

But less than two hours later she received a call from his teacher alerting her that something had gone horribly wrong.

By the time first responders arrived at the scene, bystanders had already begun performing CPR. But sadly that wasn’t enough to save the 17-year-old’s life.

He was transported to a local hospital where he was pronounced dead.

‘We are devastated, shocked.’

“When I got there, Daniel was already gone,” Karolin said. “My precious baby boy.”

The teen’s death is currently under investigation, and his family agreed to an autopsy. However, the initial results did not reveal anything.

“We came home Saturday morning, I received a call from the DuPage coroner’s office and she said, ‘Miss Moshi, I’m reaching out to you to let you know that there was nothing wrong with your son. His organs were all healthy, his heart — absolutely nothing wrong with him.’”

While the Moshi family as well as Daniel’s friends, classmates, and all those who knew him continue to mourn him and wonder why he was taken so suddenly, the teen’s parents do know one thing.

“He’s with Jesus. I know that,” Karolin said. “He’s singing. He loved to sing for the Lord.”

Daniel, who was a high school senior, loved musical theater and hoped to make a career out of his passion by performing on Broadway one day.

An absolute tragedy. I can’t even begin to imagine the pain his family and community are going through right now.