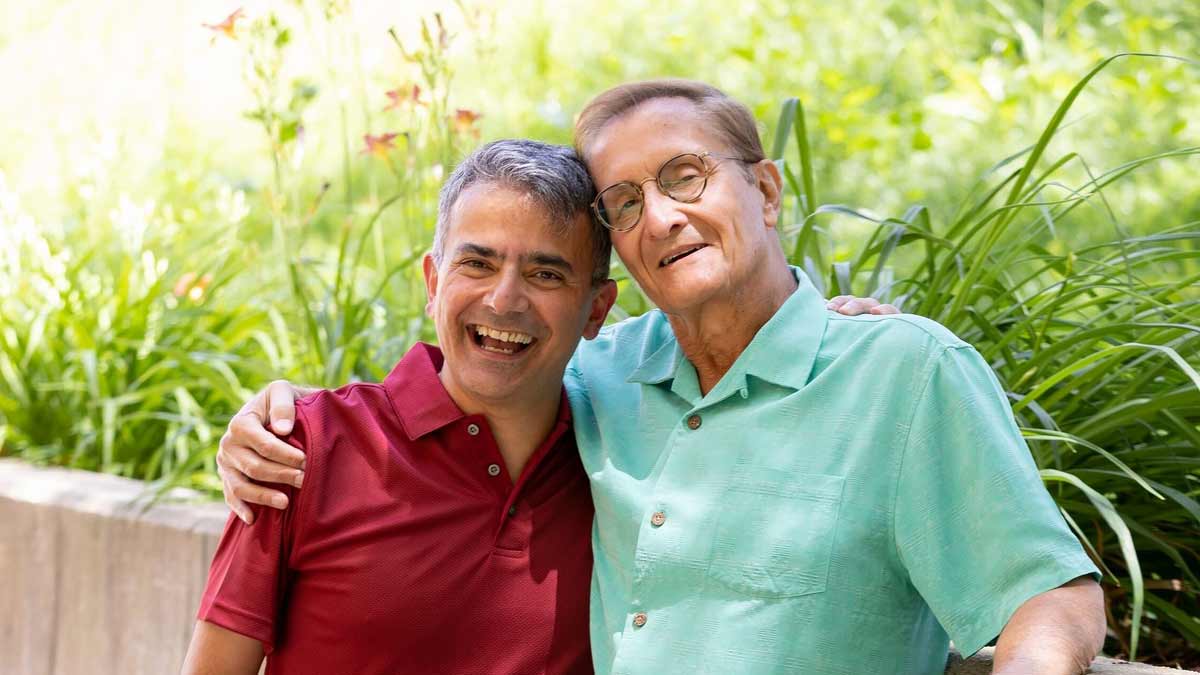 Dr. Aji Djamali, Maine Medical Center’s Chair of the Department of Medicine, recently donated his kidney to one of his former patients.

Ever since he began studying in medical school, he wanted to “walk the walk and make a difference in the life of someone with kidney disease.” And this year, he was finally able to do it.

“Living kidney donation saves lives, and I hope my experience serves as an example for others in my new state of Maine and across the country,” he told Maine Health.

During his residency in France, Djamali came across Dr. Georges Mourad who became his mentor. He admired Mourad for his view on organ donation.

Following his residency, Djamali became a transplant nephrologist, just like his mentor, and led programs at the UW Health Transplant Center. He also served as chief of the division of nephrology in the departments of medicine and surgery at UW School of Medicine and Public Health.

While working with transplant patients he got the idea of walking the walk, but at the time his wife was not on board. She wanted to wait until the couple’s three young children were grown.

Jartz had recently been diagnosed with polycystic kidney disease, an inherited disorder where clusters of cysts on the kidneys cause them to enlarge and eventually stop working. He needed to go on dialysis, and eventually he would need a transplant.

After seeking numerous doctors, Jartz felt that Djamali understood him the best. Jartz saw Djamali for two years until the doctor referred him to another more specialized physician.

Even though Jartz was no longer under Djamali’s care, the two still kept in contact.

In 2019 Jartz learned he would need a new kidney.

As soon as he discovered he would need a kidney, he began the search. His wife wanted to donate her kidney, but due to medical reasons she was unable.

Djamali had recently accepted a new position that would force him to leave the area so he wanted to meet with Jartz one last time. While the two finished their dinner, Djamali had something to say.

“I had other people offer to donate a kidney, but when Aji told me he was being evaluated to donate to me, I was completely overwhelmed,” Jartz said. “We have such a close bond, but I was literally speechless.”

It was a success!

Djamali hopes that their story inspires others to become a living donor.

“Half of the reason was to help John,” Djamali said. “But the other reason was to encourage people to help others, to inspire them to consider stepping up and helping the 90,000-plus patients across the nation who are on waiting lists to get a transplant.”

These two have such an inspiring story! I do hope people consider becoming a living donor after reading this.