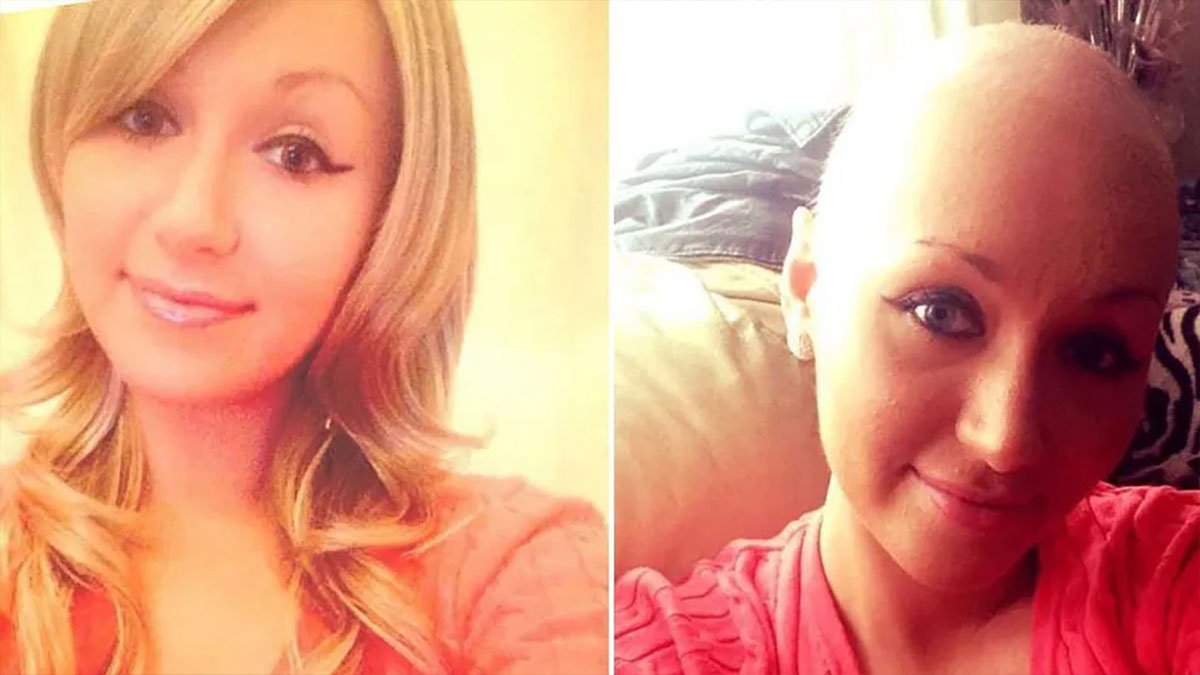 When Emma Swain discovered some worrying physical signs, the 22-year-old asked her doctor for tests but was refused because of her age.

Instead the young woman from London, England, was told she was worrying too much and was advised to change her contraceptive pill.

Emma had experienced some worrying symptoms and taking responsibility for her health she had asked her doctor for a smear test but was told she was too young.

In the U.K. the National Health Service runs a cervical screening service for all women for free between the ages of 25 and 64 every three to five years depending on your age, according to Bupa.

Her pleas were dismissed 15 times and less than a year later she was dead.

Her doctor has since admitted if she had been given a smear test, she would probably still be alive, as per the Mirror newspaper.

Emma’s heartbroken dad Darren said: “To have watched one of your children go through that and to know it could have been ­prevented is ­incredibly hard to ­accept.

“We trusted these people – the professionals – to know what they were doing. I’ll never forgive them.”

Emma first asked her doctor for a smear test in May 2013 after experiencing back pain and bleeding after sex. She was refused because she was under 25 years old.

Over the next four months, Emma contacted her doctor another 14 times but was told to swap her brand of pill five times.

She was diagnosed with cervical cancer in December 2013 and died aged 23 the following October.

Her family have since been awarded compensation by the health center in charge of Emma’s medical needs.

“We admit that if the care and treatment provided to your daughter had been of a reasonable standard, on the balance of probabilities, she would have survived,” a letter from The Haling Park Partnership in Croydon, South London, read, as per the Mirror.

A spokesperson for the surgery added: “Since Emma’s death, the practice has reviewed its processes to ensure lessons have been learned.”

Darren said: “I want Emma’s story to make women go to their screening exam. Don’t put off getting symptoms checked ­because of the pandemic.”

Find out more about the warning signs of cervical cancer in the clip below.

What happened to Emma was an absolute tragedy made worse by the fact it could have been prevented if only her doctor had listened to her.

We all have an instinct for our health and doctors need to recognize and respect these instincts that tell us when something is wrong.

My heart goes out to Emma’s family. Rest in peace. Please share.