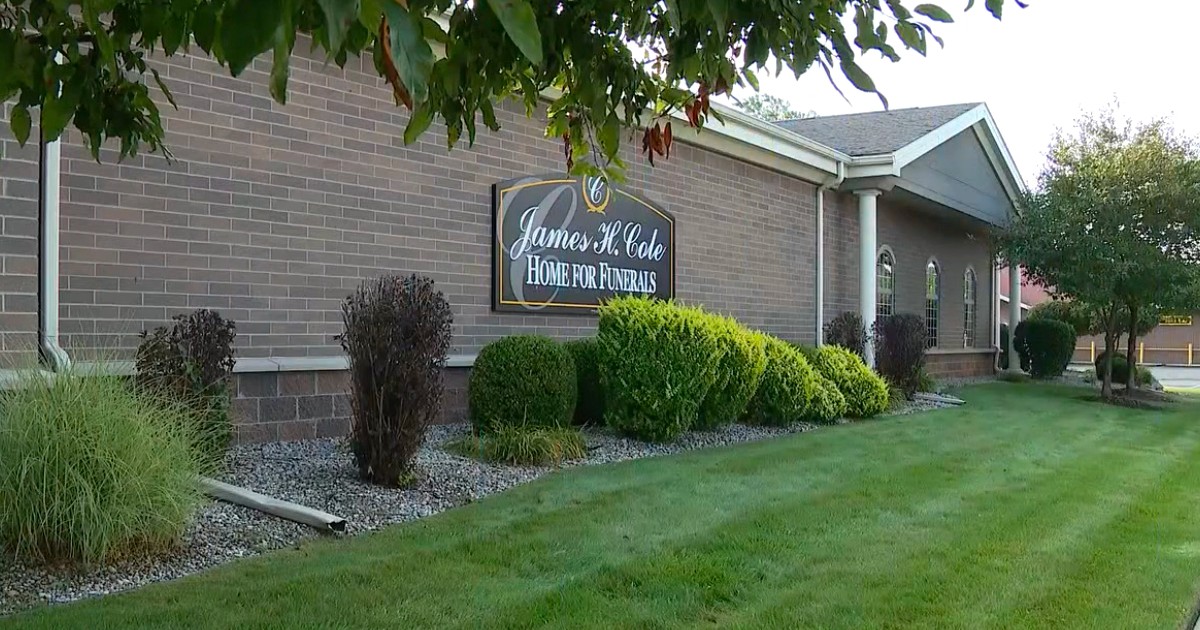 Paramedics were recently sent to James H. Cole Home for Funerals in Detroit after a body they had received to prepare for burial began showing signs of life.

According to reports, 20-year-old Timesha Beauchamp, who has suffered from cerebral palsy since birth, was discovered in cardiac arrest inside her home Sunday morning.

Her family called 911, and when paramedics arrived they began administering life-saving measures for 30 minutes.

“Given medical readings and the condition of the patient, it was determined at that time that she did not have signs of life,” the Southfield Fire Department, who responded to the call, said in a statement.

The woman was declared dead

After 30 minutes of life-saving measures had been administered, the 20-year-old was declared dead via phone by an emergency room doctor, according to PEOPLE.

Once the medical examiner was contacted, it was determined that her body could be released to her family.

The woman’s body was then transported to the funeral home between 11:30 a.m. and noon. It was there that employees discovered the woman was still alive.

“They were about to embalm her which is most frightening had she not had her eyes open. They would have begun draining her blood to be very, very frank about it,” Attorney Geoffrey Fieger, who has been hired by Timesha Beauchamp’s family.

According to WXYZ, Timesha is now on a ventilator at Sinai Grace Hospital and still in critical condition.

“It’s one of people’s worst nightmares to imagine having an ambulance called and instead, sending you off to a funeral home in a body bag. The funeral home unzipping the body bag, literally, that’s what happened to Timesha, and seeing her alive with her eyes open,” Fieger said.

Attorney Fieger says he will now investigate the possibilities of suing the paramedics and the police. Maybe Timesha wouldn’t be fighting for her life right now if she was taken to hospital immediately and not left in a bodybag for three hours.

“Our main concern, along with the family, is her survival and her well-being,” Fieger told ABC. “The doctors are unable to give a prognosis right now and have indicated that it’s touch and go.”

While her current condition remains unknown, I hope she is able to make a full recovery.

This must be an incredibly difficult time for her family. I pray that they are all able to get through this. At least the funeral home folks were there to save this woman. Thank goodness.

Share this to send a prayer to her and her family.