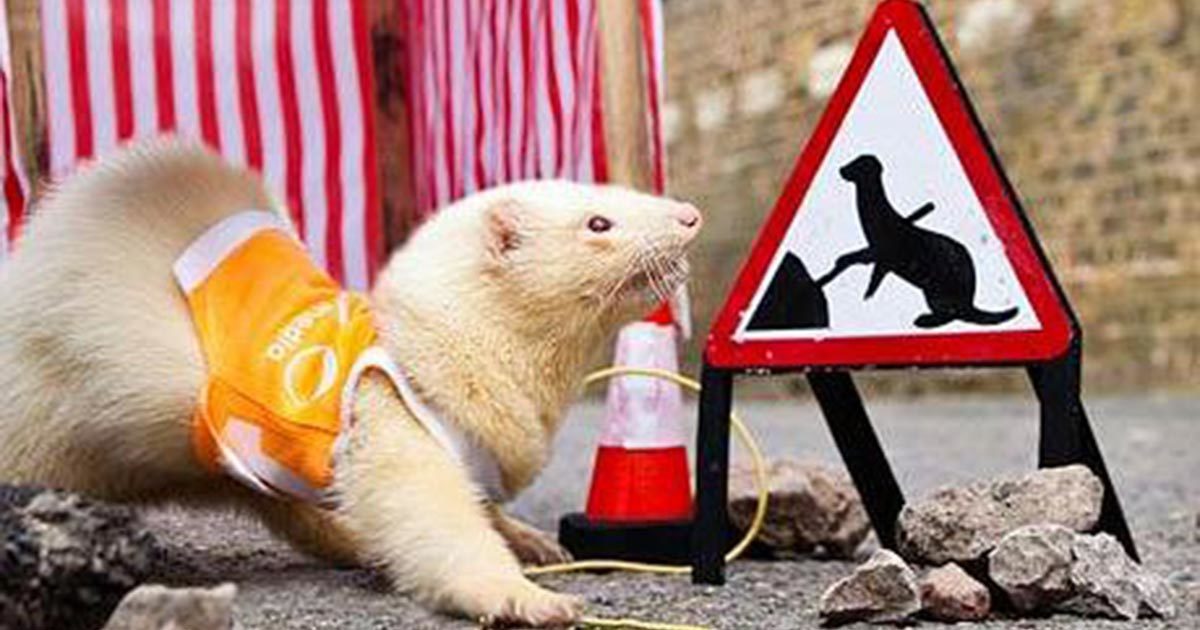 Today is April 1st, a day celebrated worldwide by playing pranks on others. And it’s also a favorite for the world’s newsrooms. In this list, we’ve compiled some truly spectacular April Fools tricks published over the years. What is perhaps most surprising is that most of these pranks deceived millions of people.

See the tricks below.

In 2008, the BBC nature series “Miracles of Evolution” traveled to Antarctica to make a feature. Once there, they found something completely overwhelming—flying penguins! The host explained that instead of fighting against the cold of Antarctica, the penguins had learned to fly and in fact had flown to South America, where they were enjoying warmer temperatures. The news of the flying penguins spread like wildfire on the Internet. Check out the BBC’s prank below. It shocked a lot of people on April 1, 2008.

The Associated Press is the world’s largest news agency. So in 1983, when the AP wired “the truth” about the first April Fool’s Day, the world believed it. According to Joseph Boskin, a professor at Boston University, the joke was born in the 300s, when the Roman Emperor Constantine let his court jester, Kugel, run the country for a day. Kugel decided that on this day, everything had to be absurd. Weeks later, Joseph Boskin revealed that he didn’t know the origin of April Fool’s Day and that he was just joking with AP reporter. But the reporter took everything he said seriously…

In 2010, the Daily Telegraph revealed that a group of specially trained ferrets had been using new technology for over a year to provide broadband in rural areas. The ferrets wore shirts that contained a microchip that made it possible to analyze damage to the broadband network. The Daily Telegraph “news” was too improbable to be taken up by the world press…

In 1965, the BBC reported that a professor at the University of London had invented something he called “Smell-o-vision.” The highly advanced technology meant that you could experience the smells from your favorite TV shows and movies through your living room TV. The professor demonstrated the technology by transmitting coffee and onions through his Smell-o-vision machine. Then, he asked viewers to call in if they smelled anything. Viewers from all over England came forward and confirmed that they had indeed experienced the smells.

Spaghetti grows on trees. At least on April 1, 1957 in Switzerland. The BBC did a feature in which it claimed that it went to Switzerland and picked spaghetti from trees.

Check it out below. It’s fantastic!

In 2014, Google delivered a revolutionary innovation to the gaming world. Via Google Maps, it could now capture Pokemon in real life! All you had to do was enable the feature on your smartphone and go out on the street and start hunting for the entire collection. “The news” was enormously well received by Pokémon fans around the world. But they were soon disappointed when they realized it was launched on April 1st…

In recent years, Netflix has exploded in popularity. On April 1, 2014, the popular streaming site raised quite a few eyebrows when it revealed that it would air two new original films. The first was called “Sizzling Bacon,” an action movie with a frying pan and a package of bacon in its lead roles. The other was called “Grilled Chicken” and was a 73-minute-long drama…

Did you enjoy these hoaxes that tricked millions? Share with your friends!