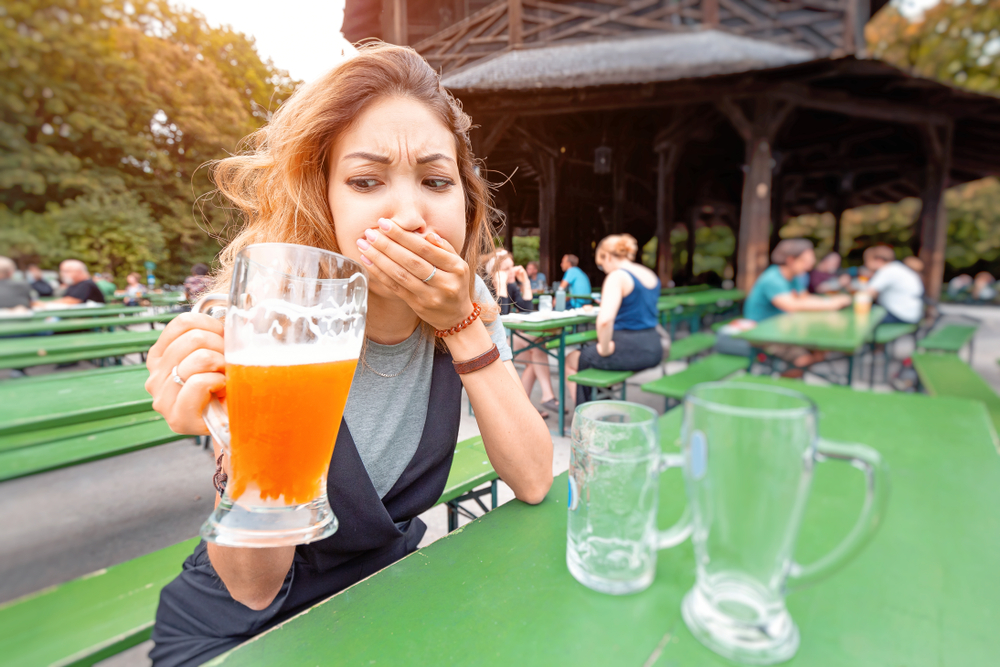 If you’re a brewery, it’s important to come up with good names for your beers. You need something clever that conveys your product is tasty and refreshing, and a bad name can backfire big time (you don’t want to end up with a name that reminds people of an ongoing pandemic…)

That’s what one brewery found out when they tried to give their beer a clever name… but accidentally ended up naming it after one very unwanted ingredient.

Hell’s Basement Brewery, in Alberta, Canada, first released their Huruhuru pale ale two years ago, according to the BBC.

The name “Huruhuru” comes from the Māori language spoken by the indigenous people of New Zealand. The brewery thought the name meant “feather,” as in their beer was “light as a feather.”

Little did they know the word had another, more common usage in the Māori language… as a word for “pubic hair.”

Probably not the most appetizing name for a beer.

The unintended name was pointed out by Te Hamua Nikora, a Māori from New Zealand.

He also called out a leather company using the same name.

“Yes I know huruhuru means feather, fur and even hair of the head,” he wrote. “I know this. But it is most commonly used as hair from a person’s privates.”

Te Hamua Nikora accused the companies of appropriating the Māori language without consulting anyone familiar with the culture.

But soon Hell’s Basement Brewery apologized and agreed to change their name.

“We acknowledge that we did not consider the commonplace use of the term huruhuru as a reference to pubic hair, and that consultation with a Maori representative would have been a better reference than online dictionaries,” Mike Patriquin told CBC.

“We wish to make especially clear that it was not our intent to infringe upon, appropriate, or offend the Maori culture or people in any way; to those who feel disrespected, we apologise.”

They learned the hard way a crucial life lesson: always make sure there’s no pubic hair in your beer.