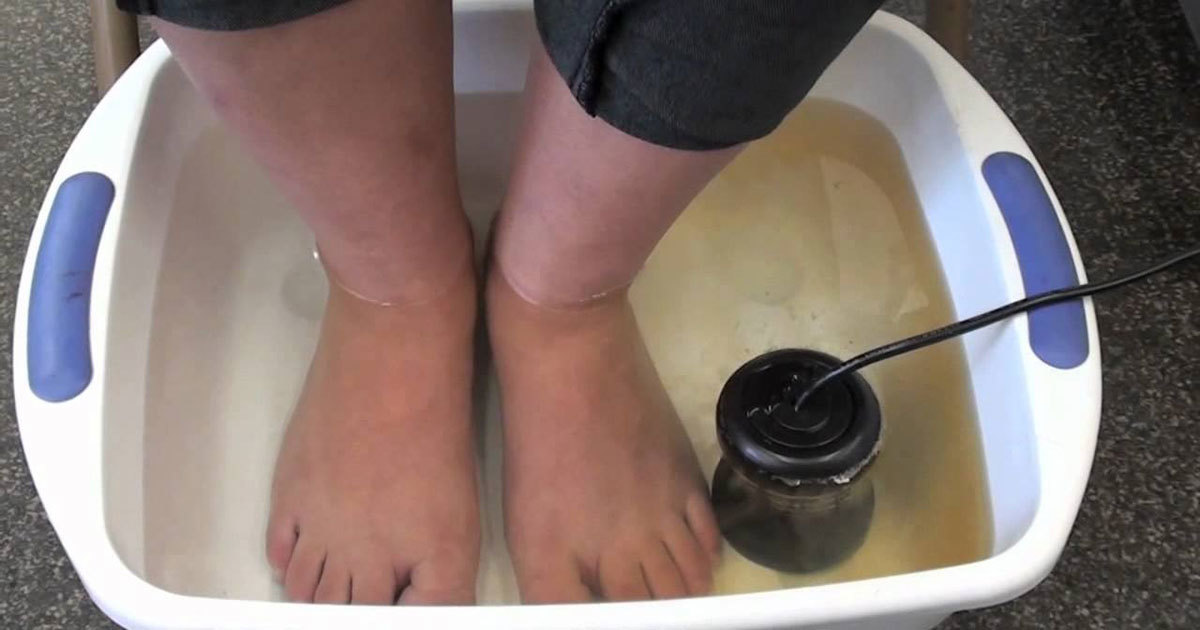 Apple cider vinegar has the ability to fight bacteria, so the next time you’re starting to get a sore throat, instead of drinking honey and warm water, try using apple cider vinegar instead. Pour half a cup of vinegar into 2 cups of water. Then, gargle this mixture once an hour.

Heartburn is usually caused when stomach acid enters the esophagus. Vinegar helps give your stomach what it needs to break down food in the stomach, which means less acid will end up in your esophagus. Mix a teaspoon of apple cider vinegar in a glass of water and drink it to relieve stomach and throat discomfort.

3. Clears a stuffed up nose

Cider vinegar includes vitamins B and E, as well as calcium and magnesium, all of which can help to clear a stuffy nose and allergy symptoms. Apple cider vinegar has a relatively high pH level, which helps it fight bacteria. So the next time you’re blocked, pour a teaspoon of vinegar in your water.

This is another area where apple cider’s vinegar pH level helps. Its acidity balances the scalp’s pH level and prevents more dandruff from developing. Mix a 1 to 1 ratio of vinegar and water in a spray bottle and spray your scalp. Then, wrap a towel around your hair and leave on for 15 minutes.

Reoccurring leg cramps that come at night can be a signal that your body is lacking potassium—a substance that is rich in apple cider vinegar. Mix two teaspoons of apple cider vinegar with one teaspoon of honey in a glass of warm water and drink.

Vinegar is an antiseptic and helps fight fungal infections. It can soothe irritated skin that itches or burns. Pour a few drops of vinegar on a cotton ball and dab the irritated areas of your body. This also works against acne.

Have you gotten a wart? Try getting rid of it by mixing cider vinegar with water, and then dab your skin with a cotton ball. You can also dip the area where the wart is (your foot or hand, perhaps) in a bowl filled with diluted vinegar for 20 minutes. Repeat once a day.

If you have problems with digestion, try apple cider vinegar. Drink a glass of vinegar dissolved in water before you eat to prevent gas and bloating. Vinegar speeds up digestion and helps the digestive system break down food more effectively.

Apple cider vinegar doesn’t just help with foot odors—it can also fight odors in the home.  Instead of buying air fresheners, mix two cups of apple cider vinegar with two cups water in a spray bottle. Then, just to spray around your house for fresher air.

11. Can be used for cleaning

It’s best not to use harsh chemicals to clean your home, especially when there are better options like soap or apple cider vinegar available. Mix equal parts vinegar and water and use it to scrub away dirt and stains.

When your drain becomes clogged, you don’t have to use chemicals to unclog it. Mix a cup of baking soda with two cups of apple cider vinegar and pour it down the sink. You will see a bubbling “volcano effect.”

To remove mold on a moldy surface, spread some apple cider vinegar on the affected area and let it dry. You can also mix two cups of apple cider vinegar with one cup of baking soda and put it in the washing machine to wash, for example, your shower curtain, which can easily become stale.

There are many tricks to smooth out wrinkled clothes, and apple cider vinegar is among the best. Mix vinegar with water in a spray bottle and spray the wrinkled areas. Then hang and air-dry your clothes.

Yes, apple cider vinegar is simply magical. The miracle liquid can also remove water and food stains from furniture and carpets. Mix a little salt with apple cider vinegar, rub it on the stains, and let it dry before you vacuum the surface.

Do those tips sound helpful? Please share so that more people understand the benefits of this miracle liquid.