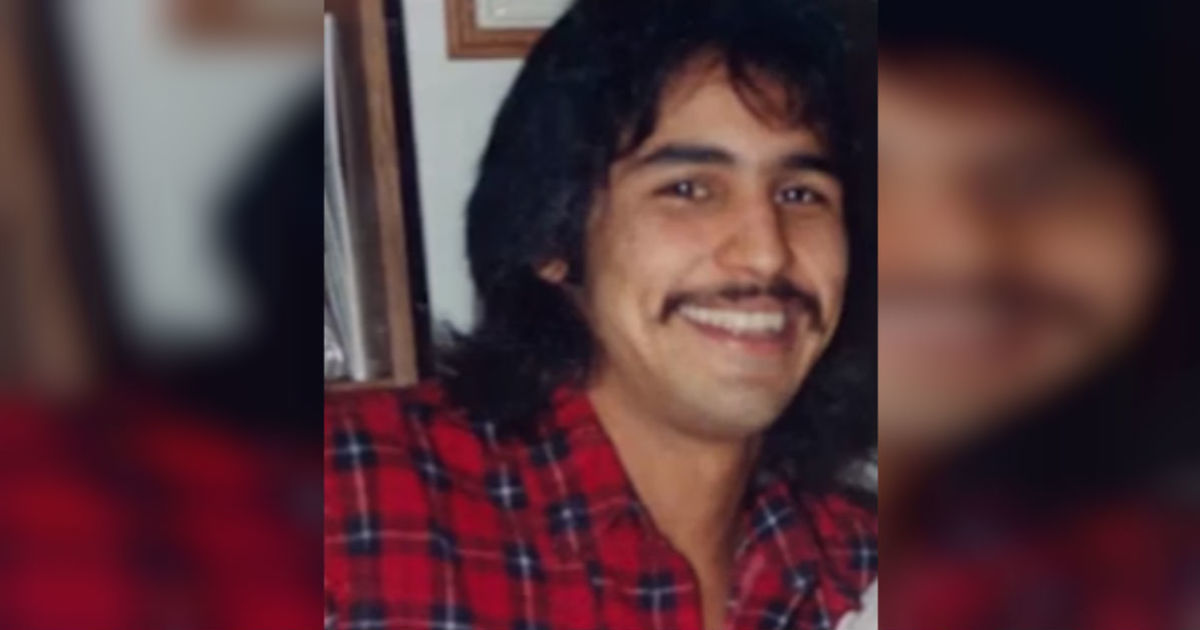 When you’ve lived with someone for a long time, it’s natural that your partner changes.

And it’s not just their personality traits, goals, aspirations, patterns of life that shift, but also your partner’s appearance.

Because when it comes to Jennifer’s boyfriend, Daniel, it’s like time has stood still.

Daniel is 43-years-old, but he’s still stuck in the 80s. He holds on to his classic mullet, his signature mustache, and his shirts from the 80s.

It’s like he’s stuck in a 30-year-old photo album.

Jennifer loves her boyfriend, but she was a bit tired of his decades-old look. She wanted very much for Daniel to update his style, at least a little.

So Jennifer wrote to Oprah Winfrey to ask her to give Daniel a makeover.

The result is frankly shocking. The transformation is so dramatic that it’s difficult to believe that it’s the same person.

Imagine what some new clothes and a shave can do! Both Jennifer and Daniel seem very happy about Daniel’s new image—and that’s perhaps the most important thing!

It can be a little difficult for some people to decide to change and transform themselves. Sometimes it requires someone from outside to come in and see things from a new perspective.

And this was certainly the case with Daniel. And what a difference a new look makes!