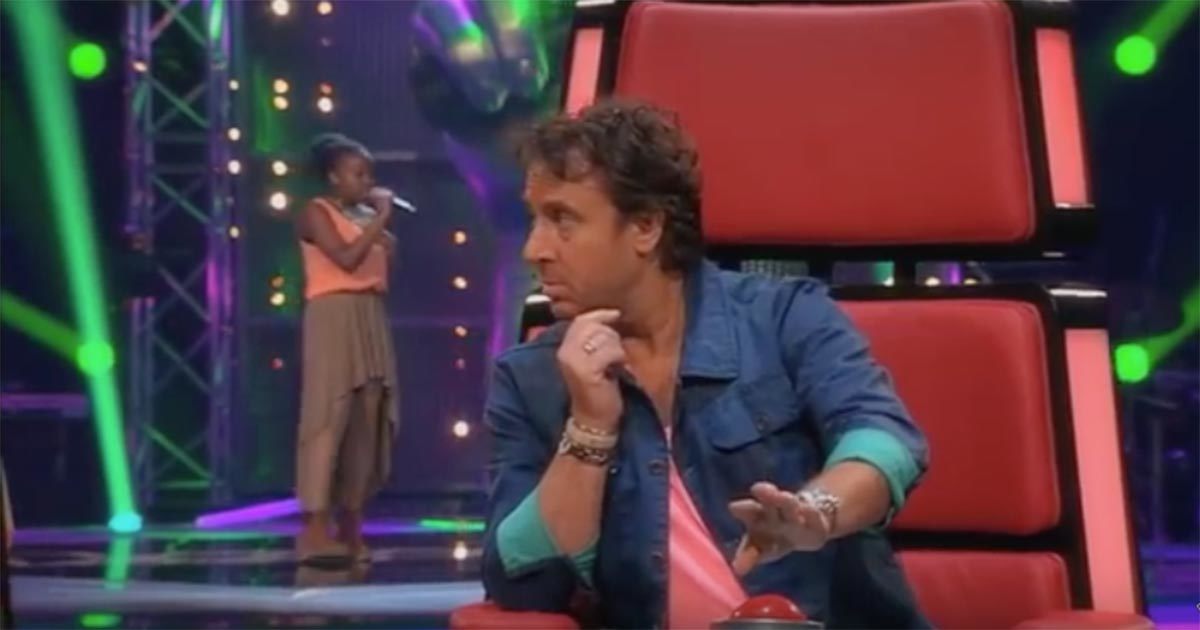 Nowadays, everyone wants to be a superstar. Frankly, with all the different shows out there, I feel like I’ve met tons and tons of such people, especially in the last few years. Now and again though, a gem does arise and distances themselves from all the others… I would definitely say that 13-year-old Georgiefa is one great example – notably, due to her young age. The brave girl decides to take on none other than Beyonce, who has already left her mark as possibly one of the last decade’s biggest pop-stars. As if choosing a Beyonce song is not difficult enough, she decides to take her shot at the superstar’s hit song Halo, a very difficult song that requires a ton of skill – and a truly magnificent voice. Have a listen, and you can decide for yourself whether she has those two requirements. As for me? Sold!