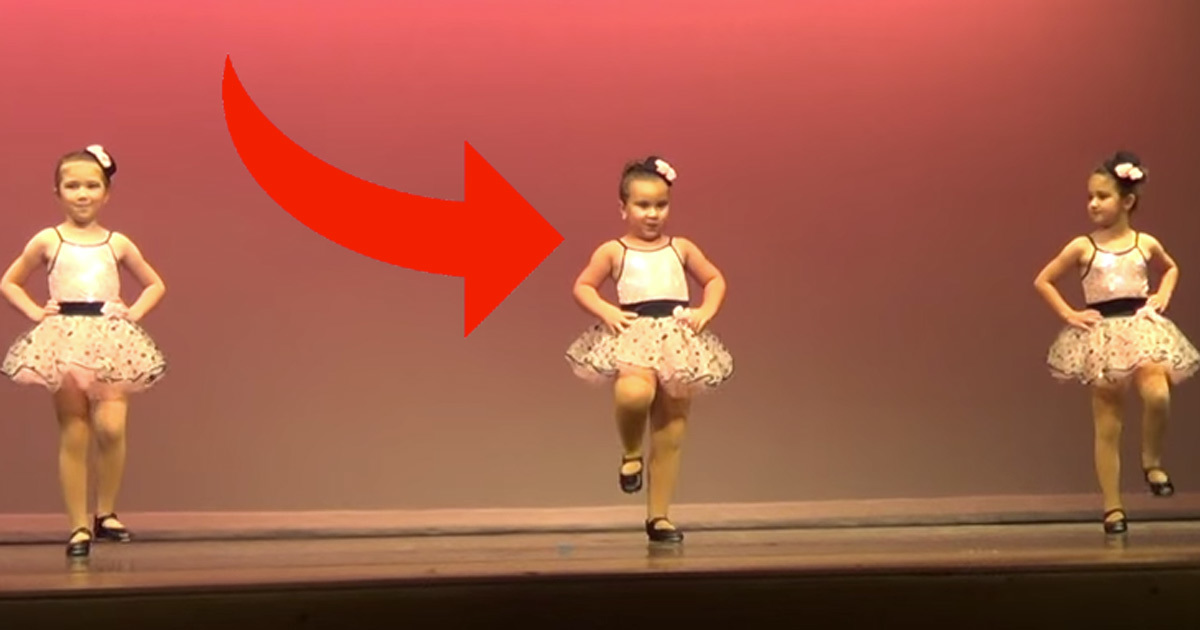 “Respect” became a hit for Aretha Franklin in 1967 and is number five on Rolling Stone’s List of the five hundred greatest songs of all time. It’s that song these three little girls are gonna perform to in a dance routine. There are 400 people watching them on stage. And it’s the first time they are doing this in front of an audience. I can understand if they are nervous. But when they start to dance there’s especially one girl that extremely comfortable and amused. It’s the girl in the middle and her name is Johanna Colon. She’s six years old and hope to be a famous dancer one day. Johanna has been taking dance lesson’s since she was two years old and before this show she put in such an effort to find her inner Aretha. Her Mom said that Johanna wanted to listen to Aretha and watch her on videos before she did this performance. – Oh, she’s got a lot of sass, Johanna said. And Johanna’s sass is no less than amazing. This wonderful and sweet little entertainers deserved the standing ovation they received from the audience.