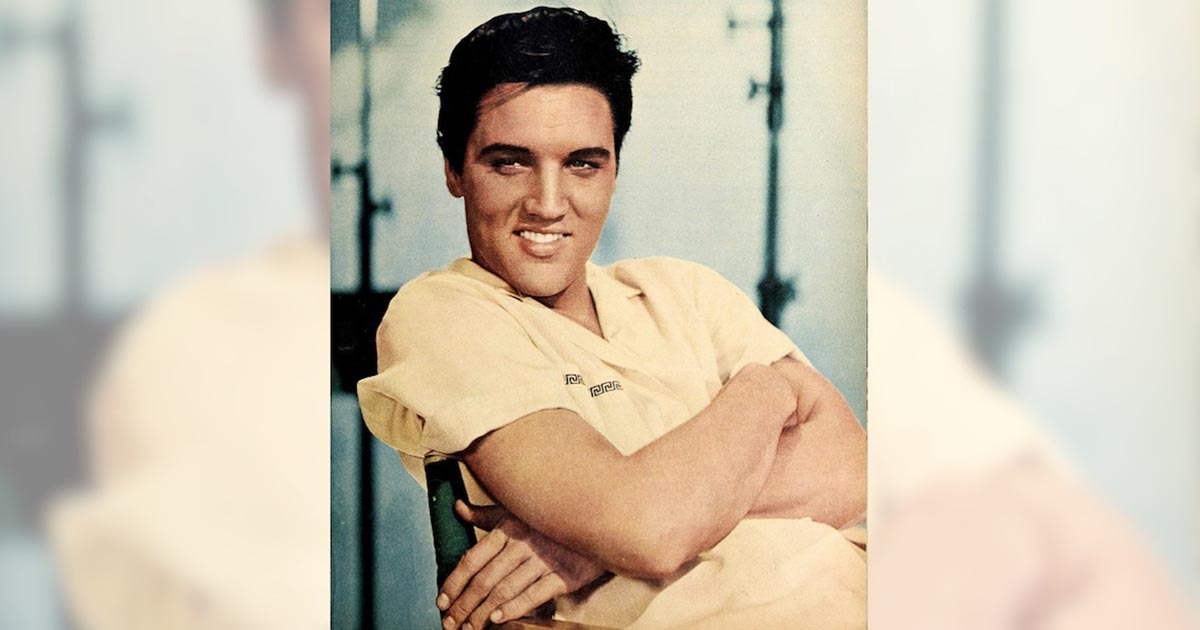 The name Elvis Presley need no presentation and it’s fair to claim that this is the case for almost the entire world – at least as far as his career as an artist and actor goes.

On the other hand, however, not everyone is as familiar with Elvis’ private life.

On May 1, 1967, The King of Rock married Priscilla Beaulieu and together they had a daughter, Lisa Marie. Elvis, who tragically died before being able to witness the success of his own daughter as an artist, also missed the blessing of meeting his granddaughter, Riley Keough.

Today, Riley is 28-years-old and you can check out pictures of her below.

Do you see any similarities with the King?

According to many, Elvis Presley was simply the greatest artist of all time.

Perhaps one of the strongest arguments for this is that he sold over 1 billion albums worldwide – more than any other artist throughout the ages.

Daughter Lisa Marie followed in her father’s footsteps and became a successful artist and actress.

In 1989, she had daughter Riley with her first husband Danny Keough. Sadly, grandfather Elvis had already left the world, and the grandad never met his grandchid.

Riley chose the surname Keough to avoid all the attention that had been put on her as Lisa Marie’s child and Elvis’s grandchild, although she did also follow in both her mom and grandad’s footsteps by also becoming an artist. She also models.

Many agree there is a stark resemblance between Riley and her grandad, Elvis, with their eyes and nose bearing the closest similarities.

But Riley isn’t the only grandchild that people claim is a spitting image of Elvis. When I saw these pictures of Elvis’ only grandson – Lisa Marie’s 26-year-old son – Benjamin, I was almost turned around.

Know other Elvis fans? Then share this article with them and help the spirit of Elvis live on through his bloodline!