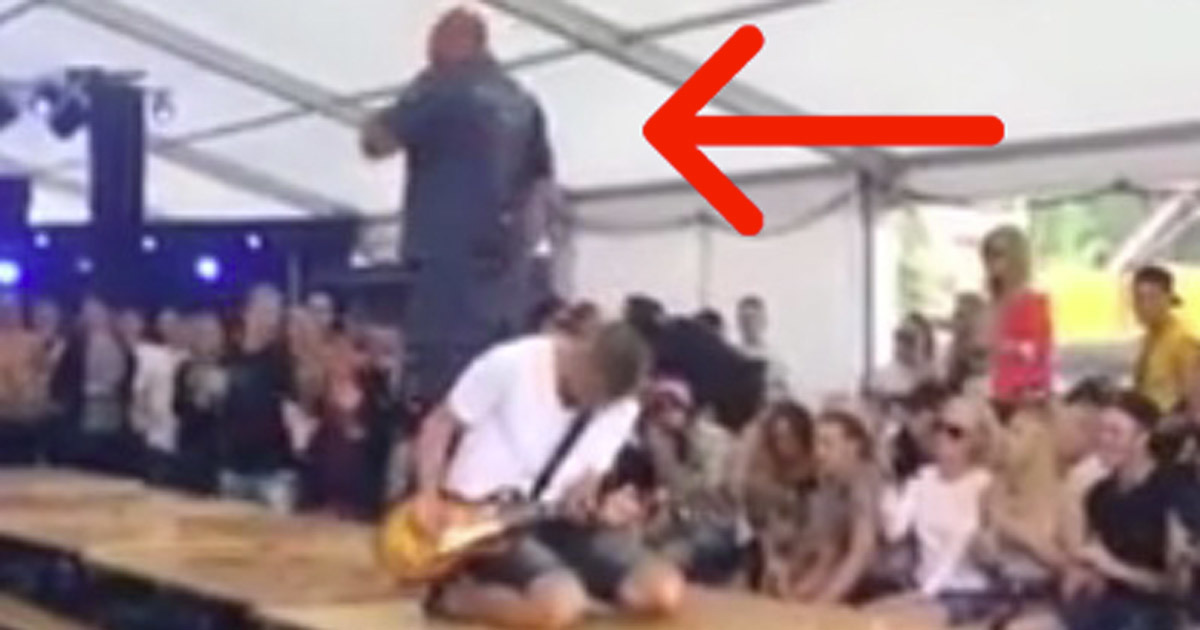 It’s usually pop stars that get all the media attention while performing at this festival in the northern parts of Sweden. But this time, it was someone rather unexpected that made the biggest impact. Out of nowhere, a security guard suddenly took the stage. Or well, not the stage really, he stepped up on a table and grabbed the microphone. And then, he performed a perfect version of Whitesnake’s “Here I Go Again”. The show became a huge success in Sweden and have been viewed by over 300 000 on Facebook. Believe me when I say that you have to see this!