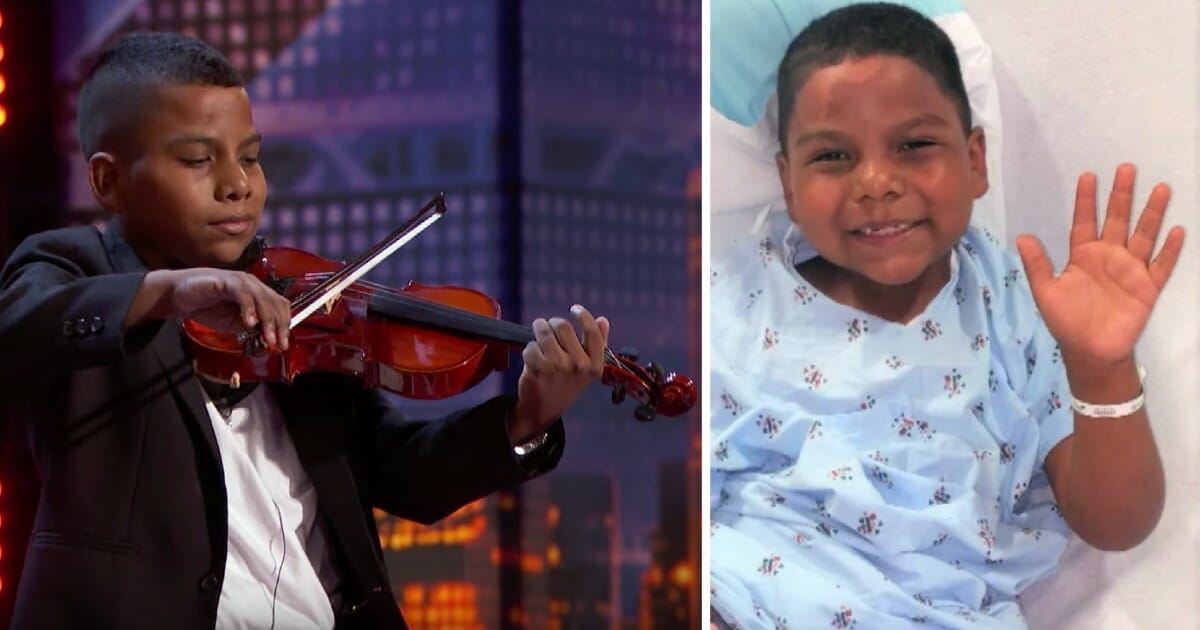 Everyone has a story, but perhaps few are as moving as 11-year-old Tyler Butler-Figueroa.

When Tyler took the “America’s Got Talent” stage on Tuesday he shared the heartbreaking story of how he started playing the violin.

“I wanted to start playing the violin because I was getting bullied in school,” he told judge Julianne Hough. “It’s because I had cancer, and I almost died.”

Tyler was diagnosed with leukemia when he was four and a half years old. His mother, Kisua Butler-Figueroa, said that one day she noticed her son just didn’t look right so she took him to the emergency room. After some tests the doctors informed her Tyler had cancer.

“It was the worst day of my life,” Kisua said. 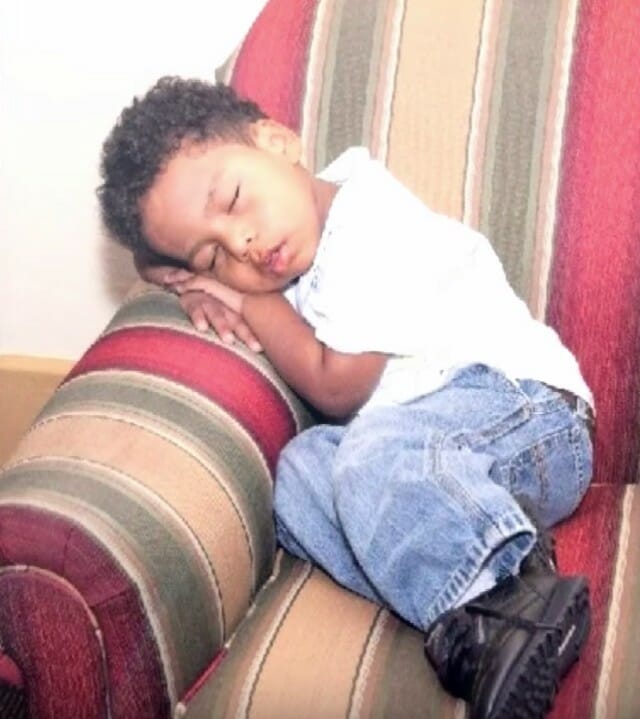 Tyler underwent chemotherapy and in the process lost his hair. He admitted he was “sad and embarrassed” to go to school because of his appearance.

He shared with “AGT” that his classmates would make fun of him and spread rumors that his cancer was contagious. 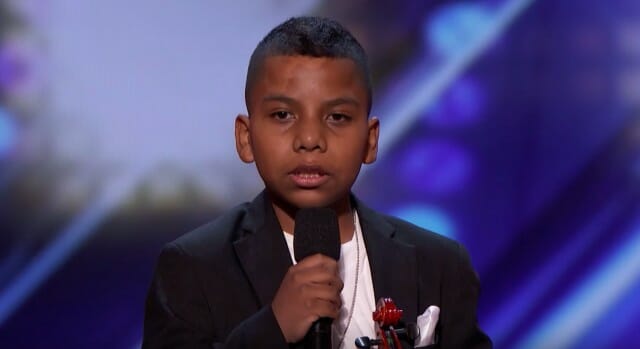 One day Tyler saw a flyer for free violin lessons after school. Even though no one in their family played an instrument, Tyler was determined to learn.

“Once he started that class it was like a sunshine,” Kisua said. “He was just full of energy and happy. I was like ‘Oh my god, I got my son back.'”

After years of practicing it was time to prove his bullies wrong, and prove them wrong he did. When he stepped out onto the stage he captured the judges’ and audience’s attention with his emotional rendition of Kelly Clarkson’s “Stronger.” 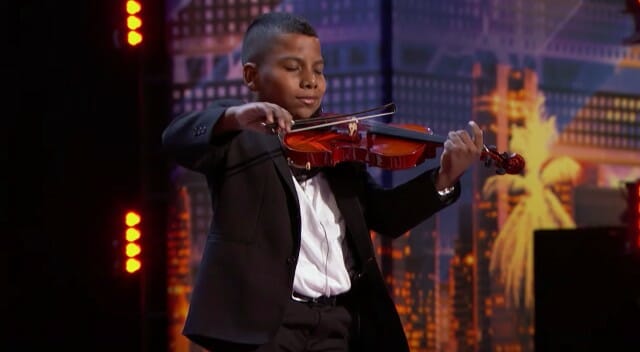 When it came time to vote, all of the judges were in awe, but especially Simon Cowell.

“You are an extraordinary young man,” Cowell said. “We hear too many stories about people being bullied. But I can tell you one thing, most people are bullied because they are better than the people who bully them. I think you have such amazing talent, such personality. And I would like to say something on your behalf to the bullies… ”

And with that Cowell pushed the golden buzzer.

You can watch Tyler’s entire emotional ‘America’s Got Talent’ moment below:

Tyler has already gone through much, it’s great to hear he’s been in remission for several years now.

Let’s continue to cheer Tyler on as he continues his journey on “America’s Got Talent,” and let him know that the bullies will never get to him again.