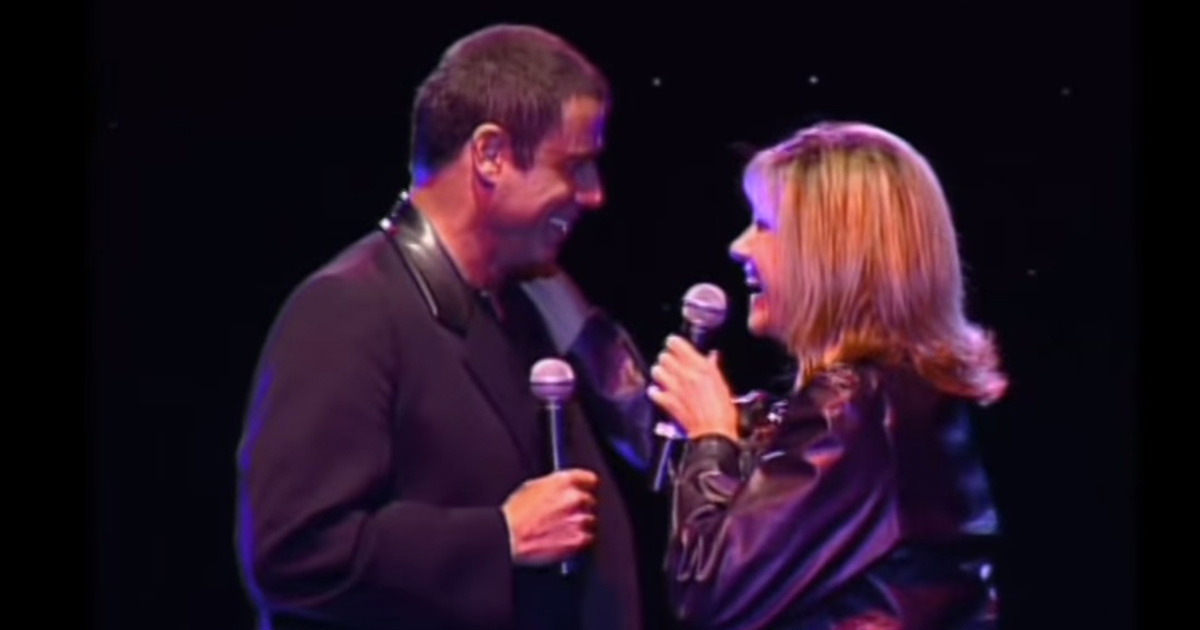 1978’s iconic musical Grease gave us unforgettable characters. We all remember Betty, Kenickie, Sonny, Putzie and Rizzo. But above all, it was the story of Sandy and Danny, one of cinema’s most beloved couples ever. There’s the iconic scene of Danny and Sandy uniting, and then of course, there’s the music. The biggest hit of them all was “You’re The One That I Want”. The film and its soundtrack was the talk of the 70s and 80s. John Travolta and Olivia Newton-John grew abundantly famous during that time. Their electric chemistry on screen was probably the single biggest reason that the film was such a success. In this clip, they reunite on stage 24 years after the film went up on the big screen. Together, they sing “You’re The One That I Want” and needless to say, the crowd goes loves it. What a reunion!