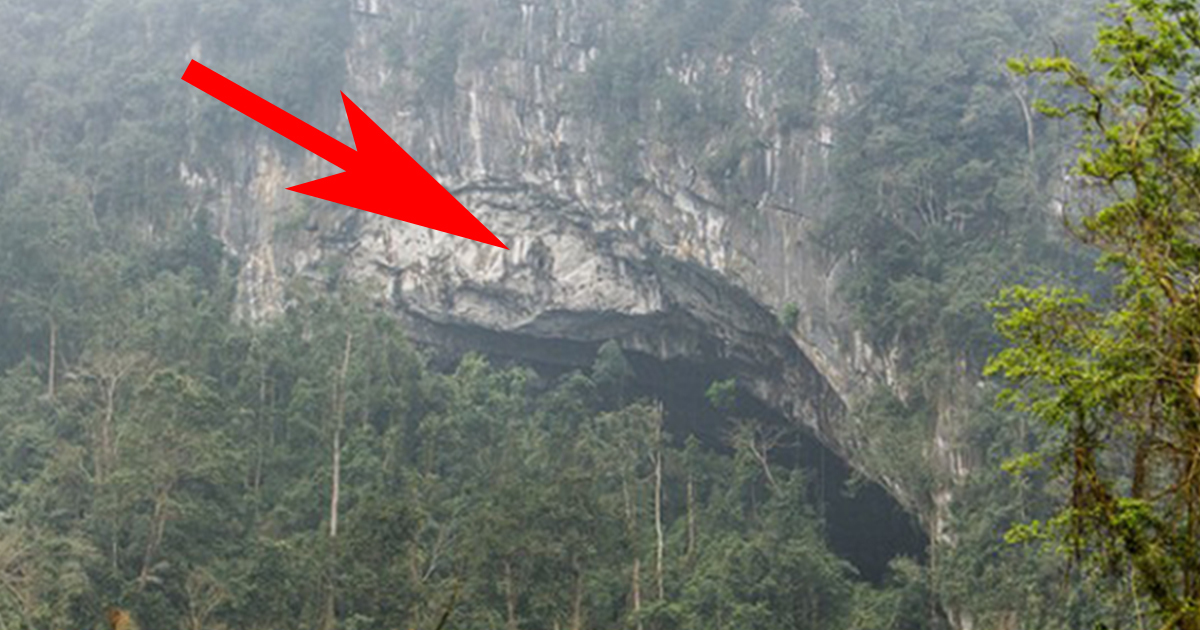 At more than 200 meters tall, it fit a 40-story skyscraper inside. And at more than 150 meters wide, it could comfortably hold a 747. Vietnam’s Hang Son Doong is the largest cave in the world, and taking a tour is simply extraordinary.

Scroll down to enter a magical underground world. This is unbelievable!

Son Goong, or “Cave of the Mountain River,” was created between 2 and 5 million years ago. But the massive cave was a hidden treasure until recently. A local farmer found an entrance in 1991, but it wasn’t until 2009 that British experts properly explored the site.

The entire cave system has been estimated to be 139 kilometers long.

It contains a whole world inside, including a rainforest, lakes, beaches, and a river.

Many caves contain relics from the past, such as paintings on the rock walls. But nothing of the sort has been found in this cave.

In 2013, the first visitors toured the cave.

Guided trips take seven days and cost $3,000. This includes five nights of camping in the cave.

The cave is also rich in rare pearls, which are created when calcium salts form concentric layers around a grain of sand.