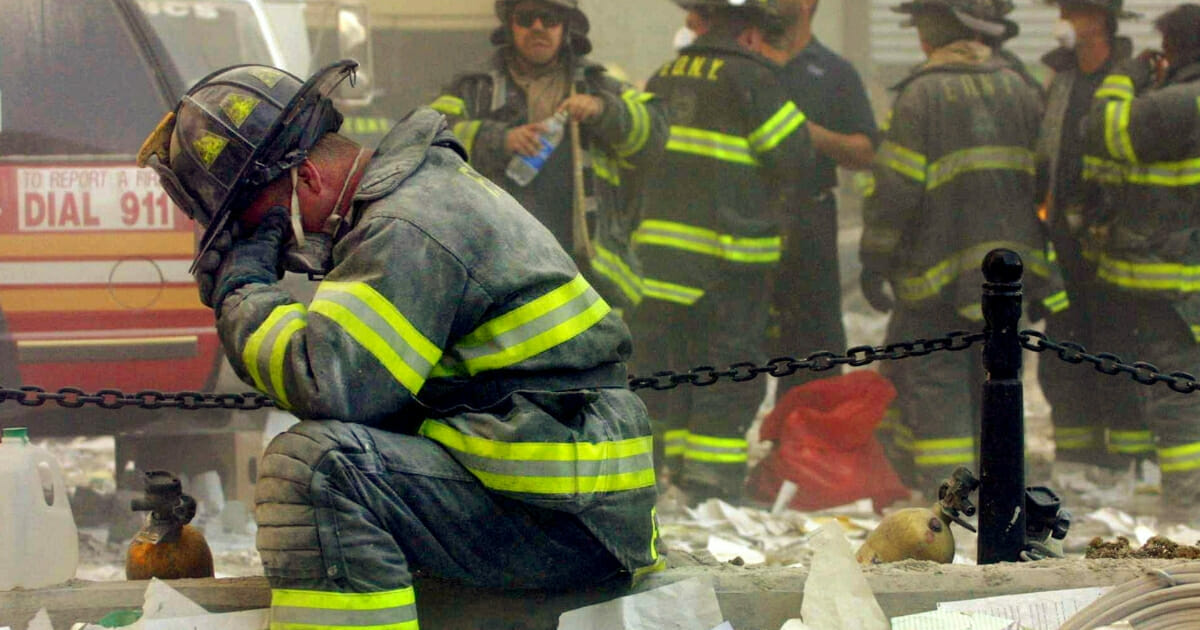 Today, 18 years on, people continue to find ways to honor and remember all those who lost their lives in the atrocious attacks. Some raise flags, others hold vigils, others climb 110 flights of stairs in tribute.

Sixteen certain Americans, though, are quite literally following in the footsteps of their fathers by joining the Fire Department of the City of New York in two weeks time.

According to the New York Post, the current FDNY Academy class – set to graduate September 14 – includes at least 16 members who lost parents as a result of 9/11.

It’s said fourteen lost parents on the day of the attacks, whilst two others lost their fathers to 9/11-related illnesses.

Fire Commissioner Daniel Nigro told the New York Post: “Bravery runs in these extraordinary families who have sacrificed so much for our city. I’m proud of the commitment these probies have already demonstrated to the department and look forward to celebrating with them at their graduation.”

Indeed, the legacy of 9/11 is in evidence everywhere one chooses to look, and rightly so. The American people are still feeling the rippling effects of the callous acts of 18 years past, and there remain brave men and women suffering even now as a result.

Just this past week did the FDNY add 22 names to the World Trade Center Memorial Wall, in honor of those who have died due to illness related to their service on 9/11.

We will never forget those who gave their lives on our nation’s darkest day.