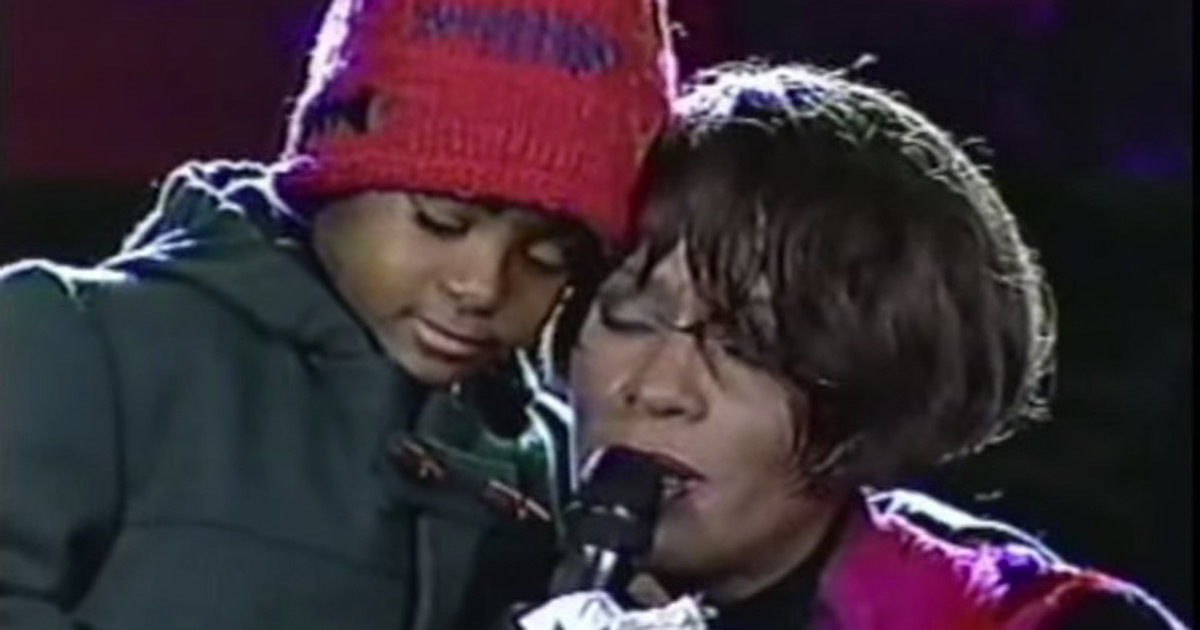 On February 11, 2012, legendary singer Whitney Houston passed away, way to early. Three and a half years later we have to say farewell to her daughter, Bobbi Kristina, 22. July 26, 2015, Bobbi Kristina died after five months of treatment in a medically induced coma. She was found unconscious in her bathtub on January 31, with a suspected overdose. Her father, and Whitney Houston’s husband, Bobbi Brown, was informed by doctors she wouldn’t survive. He had to take the heartbreaking decision to let the medical personnel turn off the respirator. 16 years ago, Whitney and her then 6-year-old daughter performed Whitney’s hit “My Love Is Your Love” on stage. When she sings the lines If tomorrow is Judgement day, And I’m standin’ on the front line, And the Lord ask me what I did with my life, I will say I spent it with you I started to cry. Rest in Peace, Bobby Kristina and Whitney Houston.