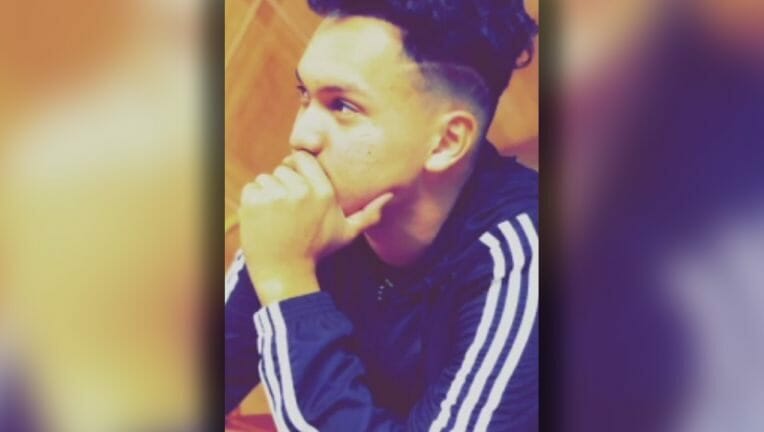 Heroism can come in all kinds of shapes and forms.

We often associate heroic behavior with the military, the police and firefighters — but not every hero looks like that.

When a 25-year-old mother and her 9-year-old son were swimming along a sandbar at Virginia Key Beach in Florida, a strong and dangerous current pushed them away from the shore.

That’s when 17-year-old Cristian Burgos decided to race into the water to help.

“He’s always caring about other people, so I know that he didn’t think twice to go and help the woman and her child,” Burgos’ cousin Nelly Alvarado told WSVN.

According to witnesses, the teen went after the young boy first, pushing him toward the shore. After that, Cristian rushed back into the water to save the boy’s mother.

But unfortunately, the rescue operation would cost him his life.

Cristian soon got himself into trouble, fighting the strong current. Bystanders on the beach tried to save him, and several people jumped into the water to pull him out.

But by the time finally got him out of the ocean, it was too late.

Cristian was rushed to hospital but tragically, he succumbed to his injuries on Wednesday morning, hospital officials told WSVN.

Now he’s being hailed as a hero – Cristian saved the lives of two others while sacrificing his own.

“I’m not surprised at all that he did that because he’s that kind of person,” said Katherin Zamora, another of Burgos’ cousins.

“He’s an amazing person,” said Mayte Padilla, Burgos’ girlfriend, as she fought back tears. “What he did, I’m so proud of him.”

Cristian was a senior at Booker T. Washington High School in Miami and was highly appreciated by his classmates. Several students visited him outside the hospital with homemade banners. They wanted to show their support for Burgos and his family.

“He was able to save the lives of two people while putting his own life at stake,” said school principal William Aristide.

“No other better way to describe him other than the word ‘Hero.’”

After his tragic incident, the Burgos’ family have expressed their gratitude and thanked all the people who have supported them.

Praying for his family to find comfort and strength! This young man was a hero! God Bless the family!