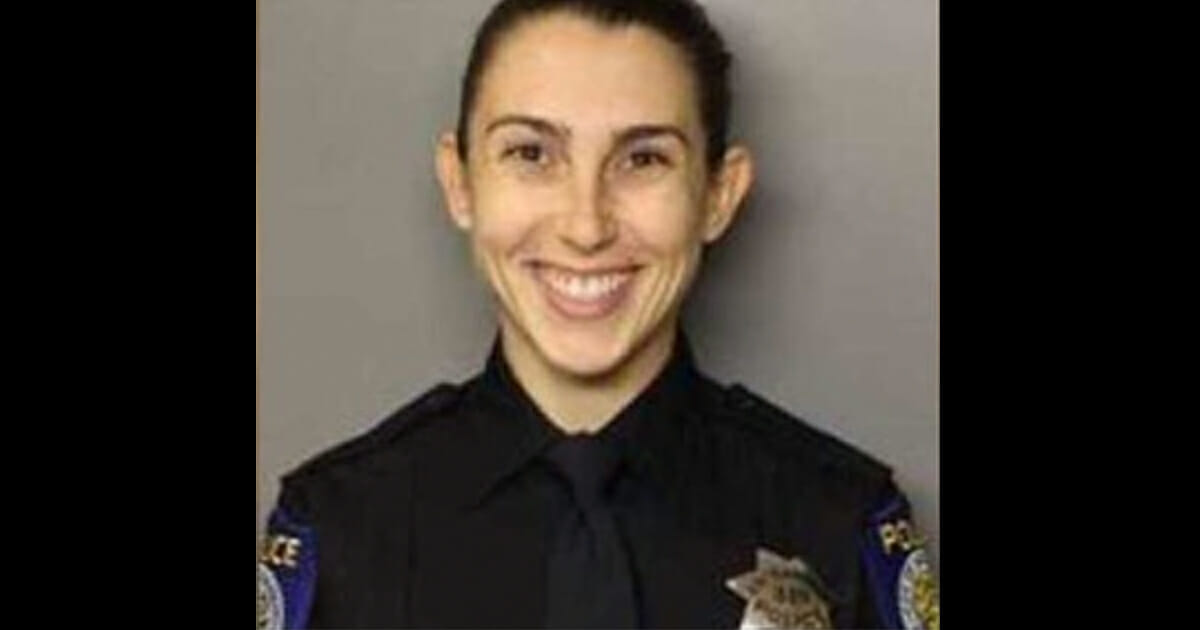 Prayers and tributes are flooding in for the rookie 26-year-old police officer shot and killed in the act of responding to a domestic disturbance in Sacramento.

Officer Tara O’Sullivan was hit by a bullet and then lay trapped for 45 minutes outside of the suspect’s home as her fellow officers were pinned down by gunfire. They finally managed to rescue her under the cover of an armored truck, but O’Sullivan was pronounced dead within hours of arriving at UC Davis Medical Center.

We are devastated.There are no words to convey the depth of the sadness we feel, or how heartbroken we are for the family of our young, brave officer.

The Sacramento Bee say that the stand-off with the gunman ended at 1:54 a.m, just one hour after the death of O’Sullivan was announced.

As per reports, O’Sullivan, who was fresh out the police academy, was among several officers who responded to a domestic dispute between a man and a woman on the evening of June 19.

It is with a broken heart that we have to share with all of you that earlier today we lost one of our own. While on a…

Along with a training officer, O’Sullivan was helping to pick up the woman’s belongings in her yard at around 6:10 p.m. when the gunman opened fire.

Speaking at a press conference, Sergeant Vance Chandler told reporters: “Due to one of our officers being shot, our officers took safe positions, and at that time they believed the officer was shot with a rifle.

“The officer went down in the yard of a residence and, due to the suspect being armed with a rifle and actively shooting our officers, maintained cover in safe positions until we were able to get an armored vehicle in the area.”

26-year-old O’Sullivan had graduated from the academy in December, and was just two weeks away from completing her phase training, after which she would have been able to go out alone.

Sacramento police confirmed Thursday morning via a tweet that the suspect “surrendered and was safely taken into custody.”

Investigators are now processing the scene.

What a tragic waste of such a young life. Officer Tara O’Sullivan will never be forgotten. We’re sending our love and prayers to her family at this tough time.

Please share this article to pay your respects to a truly brave officer of the law.