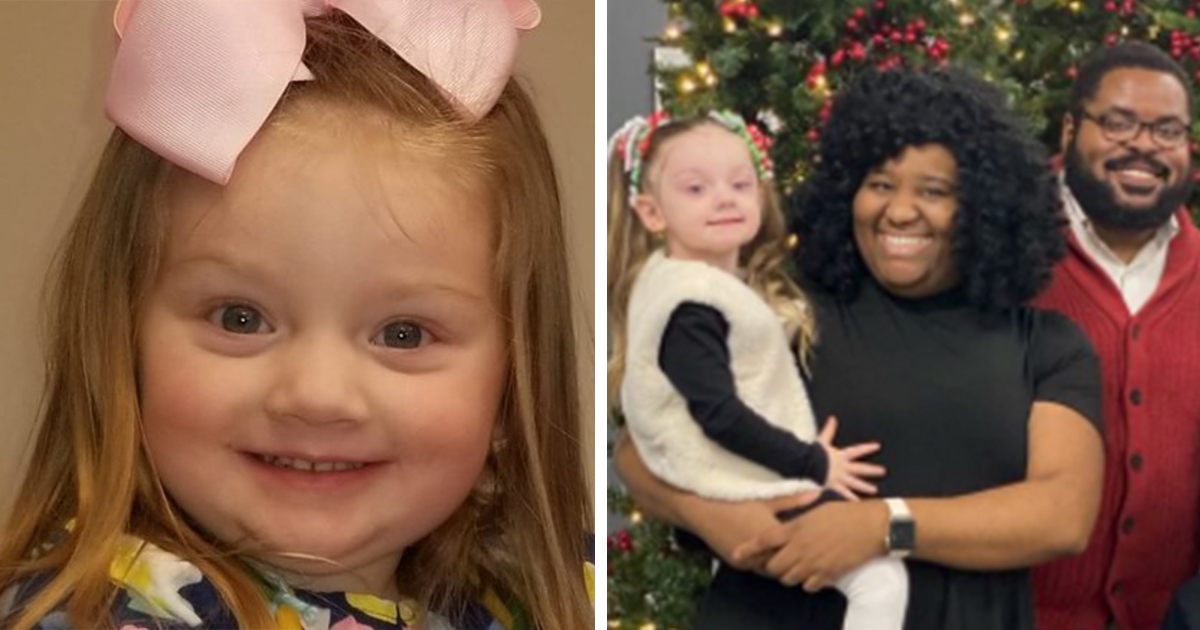 The parents of a three-year-old girl have been left in shock after learning that she was killed by the very couple who adopted her last year.

As per reports, Victoria Rosa Smith was taken in by couple Ariel and Jerry Austin Robinson last March. Readers may remember Ariel from her five minutes of fame when she was featured on the Food Network series Worst Cooks in America.

She also appeared on the 20th season of the show, and the Los Angeles Times say she was the competition winner. That season has been pulled from all streaming services after the allegations came to light.

It’s said 3-year-old Victoria was found unresponsive by authorities, and later examinations revealed she had been abused.

Sadly, reports detail how Victoria and her two brothers were abused for months by their adoptive parents Ariel and Jerry, before a series blunt-force trauma wounds led to Victoria’s death.

Ariel and Jerry now face charges of homicide by child abuse. They are being held without bail at the Greenville County Detention Center.

Victoria’s biological family, meanwhile, were able to hold a service for her at a church graveyard in Travelers Rest, South Carolina.

They’ve now spoken out concerning the abuse Victoria and her brothers suffered at the hands of the two people who were supposed to be caring for them.

As per the Daily Mail, they shared photos of the toddler before and after she went to live with the Robinsons. The images show how she dramatically lost weight in the months before she died.

A Change.org petition is now demanding that the state reform their child protective services. On the petition, Victoria’s family wrote: “In March of 2020 Victoria Rose Smith age 3 was placed in an adoptive home with her 2 biological brothers. It appears from the start of them being in this home they were abused severely.“

They added: “Photos posted on social media appear to show the children always recovering from bruises on their head, neck, and arms. Most of them on Victoria. We are calling upon the State of South Carolina to pass the bill to be name Victoria’s Law which will call for reform of the current screening process to become not only an adoptive parent but as a foster parent as well.”

This story truly breaks my heart. An innocent life needlessly and horrifically taken from the world. Rest in peace, Victoria.

Please, share this article on Facebook to show your support for Victoria’s grieving family, and if you hope justice is done.